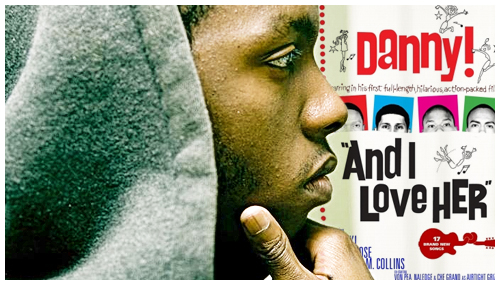 I first caught wind of Danny! with his release of Charm a few years back, which ironically was announced to be his last album. Luckily, events occurred and Danny Swain didn’t retire. With a new LP on the way, the 24-year old emcee/producer releases a 12″ that has Guess Who’s Back featuring Naledge (of Kidz in the Hall) and a b-side Do You. Be on the lookout for the next single featuring the ever-so-dope Von Pea (of Tanya Morgan) in a few days and the And I Love H.E.R. LP later this year!