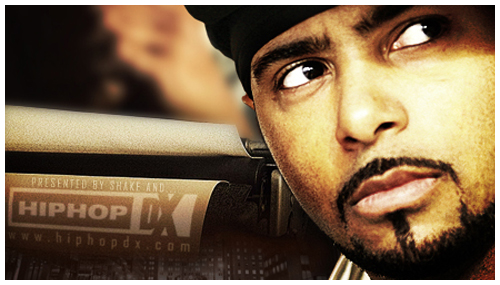 There are a few ways to get me to post something on here. 1… it’s dope and I wanna share with the 2db fam. 2… it has my name associated to it haha. My man Donny Goines approached me a little over a month ago with an interesting idea. He wanted to run a contest for the producers who frequent HipHopDX and give them a chance to produce tracks that he would use on a DX-clusive EP. We ran the contest the first week of March and Donny selected 8 tracks to get on. Less than 2 weeks after the contest deadline, the final product is here. So swing on over to DX and download The Non Fiction EP by the homie Donny Goines, with production by the likes of Quincey Tones, Metro Beats, Remot (who won DX’s American Gangster Remix Contest) and more. Artwork by Shake for FallDownDesigns [/plug].