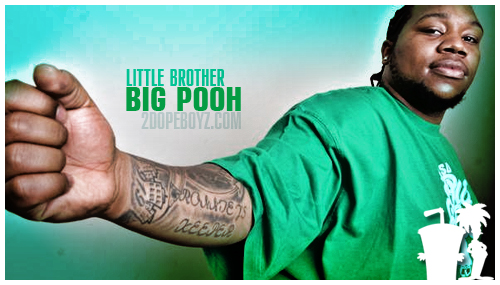 I’ve been waiting for Pooh to drop another solo effort. Sleepers was dope! I know a lot of people count him as the lesser half of Little Brother but Pooh’ been killin it lately. I never thought he was bad, but he’s definitely stepped shit up on The Getback, etc. I’m not sure about this cut though *shrugs, also… check the bonus. A track Pooh did with Detroit producer Young RJ. Be on the lookout for their collaboration album.