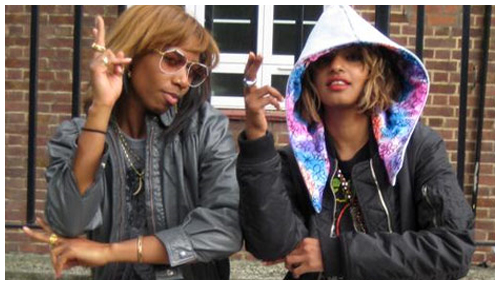 Some more refreshing music for the masses. Santogold and M.I.A. on the same track? I likes. And don’t worry, it’s just a Gorilla Zoe sample or whatever. I kept that in to scare ya’ll. Although it’s super uneccessary in the beginning of the song. Produced by the greatest producer name in history, Radioclit. Shouts to OKP for posting this. I need a CDQ in my life… UPDATE: CDQ added, thanks to FLiNT!