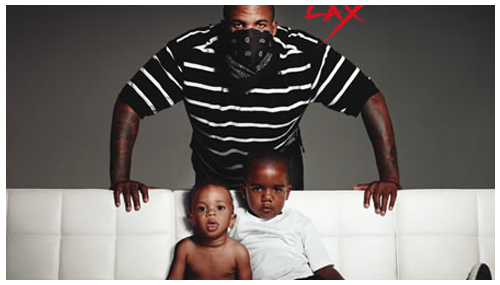 There have been countless tracklists floating around the internets and now it’s time to shut down the rumors and drop the official version, courtesy of OS! Luda, Wayne, Busta, Ice Cube, Raekwon to name a few guest spots. The artwork has been out but might as well follow suit and include it. Hit the jump…

UPDATE: A few revisions were made. Check the finalized tracklist now!