Busta Rhymes – Packin’ Them Things x Give a Damn 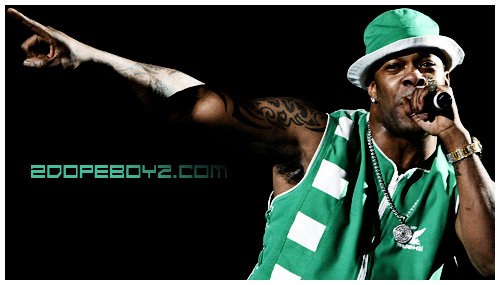 Before I hit the couch and relax I wanted to drop two new Busta Rhymes joints on ya’ll. According to FatLace these are Blessed tracks, but I am having a hard time believing that. Not saying that either of the tracks are trash they just don’t sound like album material, nor were they on the leaked tracklist (I know it’s not concrete, but still). Regardless, it’s two more Busta joints that I hadn’t heard before. So that’s a plus…