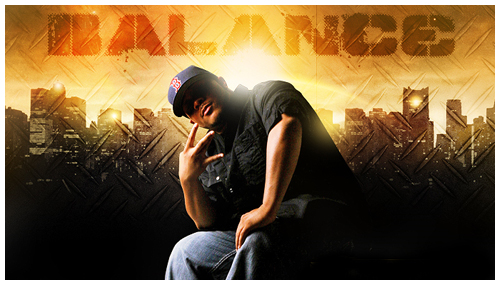 I’m not trying to saying nothing to Wayne, but I don’t write either
I’m like nuttin’ after oral sex, I come from the brain

I heard about this record the other day and was waiting for it to drop. Sure enough Nima did the damn thing and let the mp3 out for the world to enjoy. Good looks dude. Reppin the Bay, Balance has grabbed Crooked I, Juice & X.O. (formally known as Scipio) for the latest joint off his upcoming mixtape, Unsigned Legend. If you’re feeling it, be sure to pick up the tape on September 2nd! Shouts to White Noise on the production. UPDATE: It looks like WordPress has locked our ability to update ANYTHING because of the S.L.U. situation so until they realize it’s over with there won’t be much of anything. Don’t worry, we’re trying to get back on board!