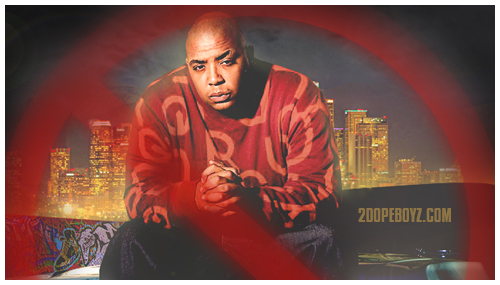 …is the title of Glasses Malone’s first leak off his upcoming street album bearing the same title. Fuck Lil Wayne, man that nigga ain’t shit. How he supposed to be a blood doing songs with a crip? Fuck Birdshit all them diamonds in his mouth. Sign a west coast nigga like they ain’t nothin’ in the south. Big shouts to Dow Jones!