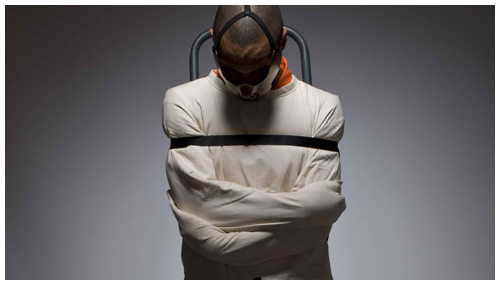 The artwork’s been out for quite some time now. Amalgam Digital just shot off the official tracklist, so hit the jump for the info. Padded Room is set to hit the world on February 24th!

I know it might sound weird, but reading the title’s of these tracks I have a feeling this is gonna be one really dope album.