In my opinion, this record is one of the best songs Royce has written in his career. I first heard it when that bootleg leak of The Revival hit the net. It wasn’t supposed to be out and since Royce is a good dude, I took it off the site upon request. But now that Royce inked a deal with One Records for the official release of his upcoming LP, Street Hop (April 21st!), he went ahead and teamed up with Rik Cordero to shoot a video for the DJ Premier produced single. The first of two Royce x Cordero collabs. Above is the video and you can hit the jump for the artwork and download link. 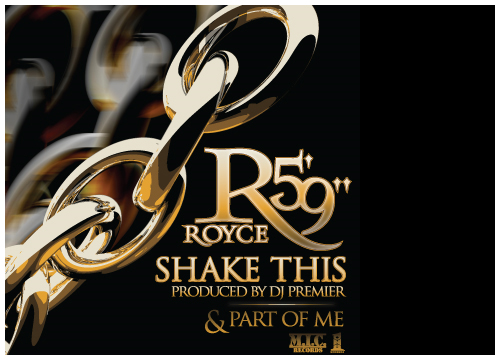