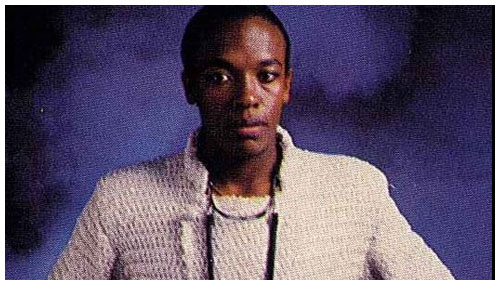 I got this in my inbox a few days ago and immediately thought, “Naming yourselves after the West Coast troupe? What kinda disrespectful shit?” (Goes to show that you can take the boy out the West, but you can’t take the West out the homeboy) But affter giving it a few spins, it’s actually not that bad. Being as that 2009 has started off as the age of the massive posse cut, why not throw this in the mix as well. World Class Wrecking Crew is a Jersey collective featuring Brokn.Englsh, Deal The Villain and Internal Quest, and the all go in on the now-infamous “Onslaught” instrumental.