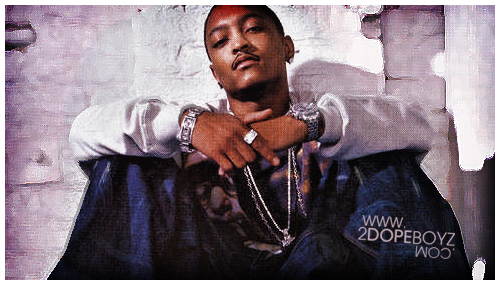 I’m a beast, make room for your boy on the pop charts
insane, inherited Biggie’s game and Pac’s heart

Andrew just liberated another gem from the vaults! A joint that was supposed to appear on Bump’s debut album, Nothing to Lose, featuring John Legend and production from Kanye West. Notice the autotune at the end? Yea Bump J was on the shit back then.