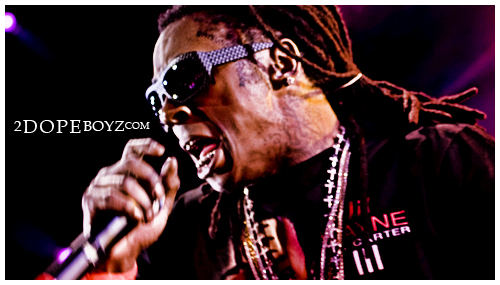 A few of my esteemed colleagues of the NewMusicCartel let loose of this little gem with a nice tag on it for ya’ll to bitch about. I wish I was around to enjoy the festivities but duty called. Anyways, here’s the untagged version. Juelz on the hook. You love US again? UPDATE: Just added three more Lil Wayne joints featuring his YM crew (all NoTags). Damn… if dropping exclusives was murder WE‘d be locked up haha. UPDATE 2: Filet Mignon is actually called Every Girl and is the first single off the upcoming Young Money album. And… we got blocked out from posting again. Smh… I can’t wait til we’re on the new server. Catch me updating in the comments below.