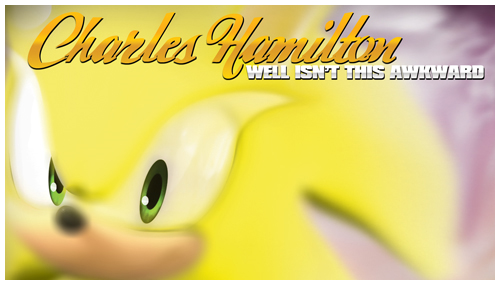 Before I go and get a sandwich from my favorite sub place, how about some new Charles Hamilton? Off his upcoming project, Well Isn’t This Akward. For a run down from the Sega character himself, the full artwork and another Demevolist Music Group preview; hit the jump. 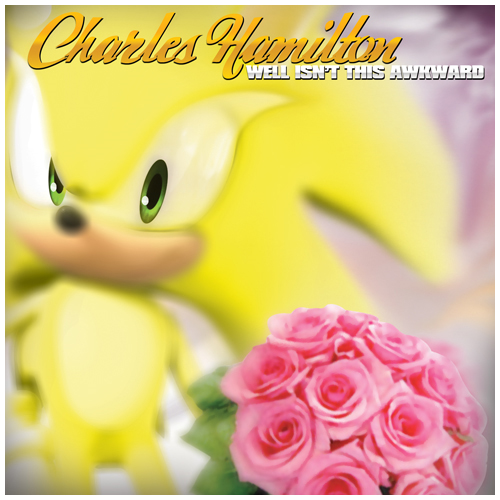 Basically, the project is an episode of “Cinematic Hallucinations”, which is like a Masterpiece Theatre kind of show. It’s hosted and narrated by Conner Harrington (me). And the movie being premiered is “Well Isn’t This Awkward”, a movie that stars Charles Hamilton and an “anonymous” female.

Charles Hamilton is a homeless musician (not a hard role to play) that has a paranormal romantic bond with a rich young woman that lives in a penthouse. They never verbally spoke or physically saw each other, but they’re in love in their own dimension.

One day, the owner of the building invited Charles inside to play his music for the people of the building. This is his chance to both impress a crowd of rich people who can possibly change his living situation and let the girl he’s in love with supernaturally know how he feels… on the surface. – Charles Hamilton