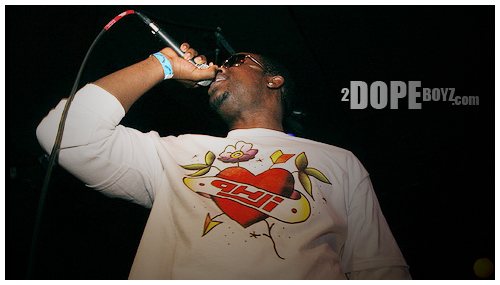 Some new shit from the Kidz’ spitter, featuring the 15-year-old Vic Mensah. Speaking of Kidz in the Hall… tomorrow they are releasing The In Crowd (Deluxe Edition) which features 2 new cuts (a joint with Jay Electronica and a remix to Love Hangover) and some instrumentals. Hit the jump for the full press release, artwork and whatnot… 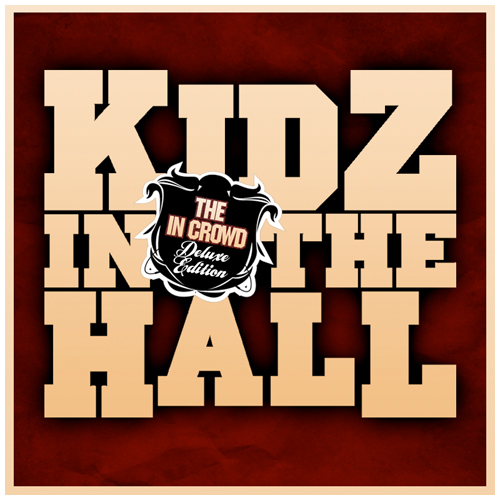 Kidz In The Hall’s critically-acclaimed sophomore release, “The In Crowd,” will be re-packaged as a Deluxe-Edition, and made available world-wide on Tuesday, March 3rd. The digital-only release will include two new tracks, entitled “Cool, Relax,” featuring Jay Electronica, along with a house remix to their highly successful song “Love Hangover” with Estelle. Fans will also have an opportunity to purchase the instrumentals to “Love Hangover” and “Drivin Down The Block.” As an added incentive, those who purchase the complete album, will also receive Kidz In The Hall’s “Drivin Down The Block” and “Love Hangover” videos free of charge. This 19 track, two video, album bundle will still be available for only $9.99.

Kidz In The Hall have established themselves as a premier Hip Hop group. Music from “The In Crowd,” has been placed in the soundtracks for EA Sports, Madden 09 (“The Blackout”), Rockstar Games, Midnight Club LA (“Drivin Down The Block”) and the upcoming MTV/Activision game, Pimp My Ride 2 (“Drivin Down The Block”). Adding to this, Kidz In The Hall & Reebok have joined forces to create the ‘The Classic Remix Collection,’ an initiative that allowed the group to re-interpret the timeless rap record, “I Got It Made,” by Special Ed. The latest version of the 1989 song will only be available for consumers that purchase the Reebok Classic Remix collection on March 10, 2009 exclusively at Foot Locker retailers.