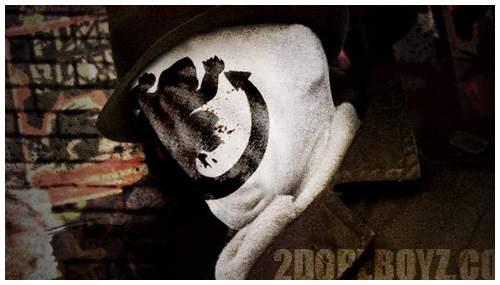 Chamillionaire threw up this new freestyle on his YouTube page, which is featured on his new mixtape with DJ Rapid Ric, I Am Legend: Greatest Verses, which features just that, plus some new freestyles. I was just gonna put up the video but I already knew folks would ask for audio, so I skipped the questions and went right to it. And you gotta love Chamillionaire and his movie remake images. The Watchmen, the movie wasn’t that bad. I enjoyed it for the most part.