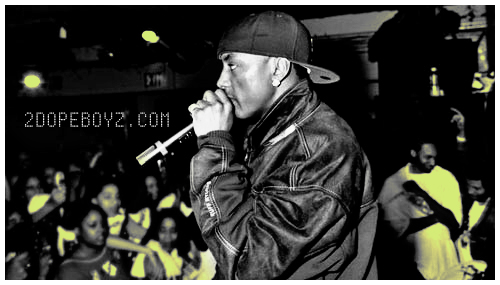 Looks like Cass & Co. are listening to the dopeboyz’ wishes…

Tonight at midnight we will be RE-Releasing a Raw & Uncut version of the mixtape. We understand that more than a few people wanted to hear more of Cassidy and less cuts and pull backs on the first version, so that is exactly what we are giving you. But IN ADDITION, Cassidy will be adding 3 BONUS TRACKS to the re-released version as a thank you to all of his loyal supporters and fans. The 1st one Ego remix Cassidy presents Jag Zill and No Drama featuring Krossover/Block Ent artist Diego Ca$h!