Mayer Hawthorne looks to the always amazing Rashida Jones (pictured below) to put her directorial skills to work with the official video for “Crime” featuring Kendrick Lamar. Says Ms. Jones…

“The video is a parody of ridiculously exclusive parties which are made nearly impossible to get to but tout themselves as ‘the party of the year.’ I liked the idea of the video starting as a sexy getting-ready video and devolving into a messy, very unsexy, unexpected trek. And the final realization is that YOU are the real party! I’m just starting to realize that about myself (which is why I stay home most nights). I am a HUGE fan of Mayer, Kendrick and of the song ‘Crime’ and it was an honor to work with Mayer.” 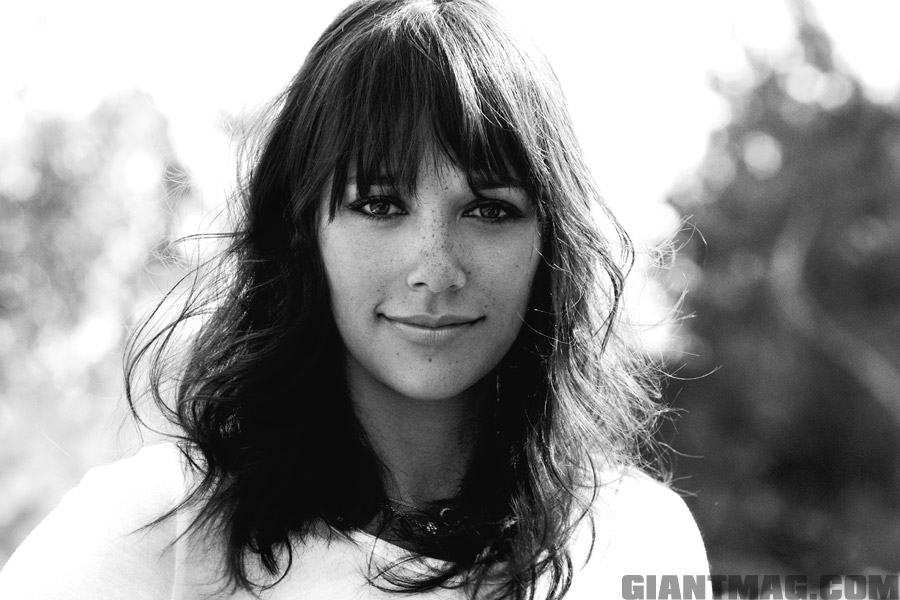 DJ Mustard: Where I’m From (VIdeo)