Following a series of acoustic covers on YouTube, Illinois native Niykee Heaton inked a deal with All Def Digital and released her debut EP, Bad Intentions, last year. In between all that, she’s been planting thirst traps left and right on her Instagram – not to mention our Saturday Night Sexy feature.

Featured in the April/May issue of Complex, Niykee removes her clothes and proceeds to talk about thirst, dating rappers and getting endless dick pics.

It’s a wild guess, but we bet the photo shoot is what you’re most interested in – so dive in… 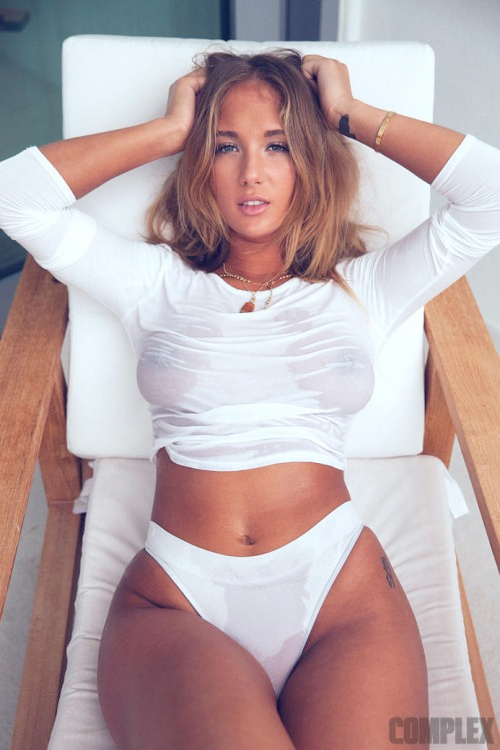 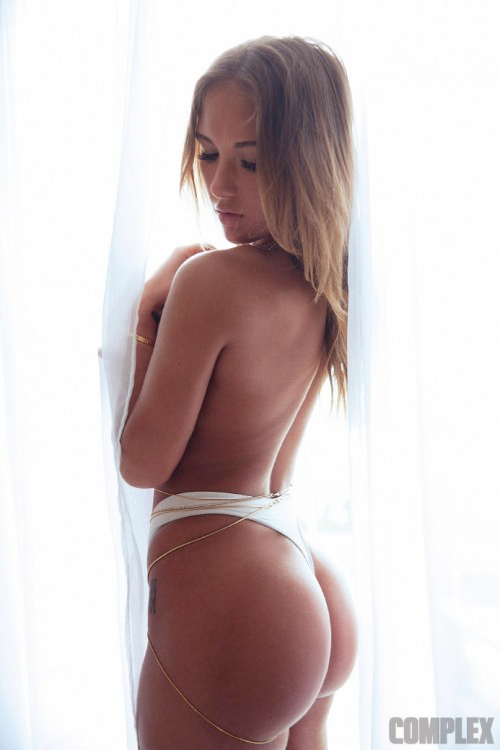 Kendrick Lamar Opens Up During In-Depth Interview With MTV