If you aren’t up on Trev Rich by now, you’re sleeping on gold. First catching our attention with a standout performance on Joe Budden’s A Loose Quarter mixtape back in 2012, the Denver native has continued to fill up our playlists with quality music.

Currently putting the final touches on his Therapy project, Trev revisits his Rain In The Summer mixtape to release a video for “Sometimes” featuring Devon – one of my personal favorite tracks from the project.

Follow along above and, since Trev is such a thoughtful guy, you can peep three bonus tracks below as well.

If happen to be in Denver in December, be sure to check Trev and more at the Bluebird Theatre on the 10th. 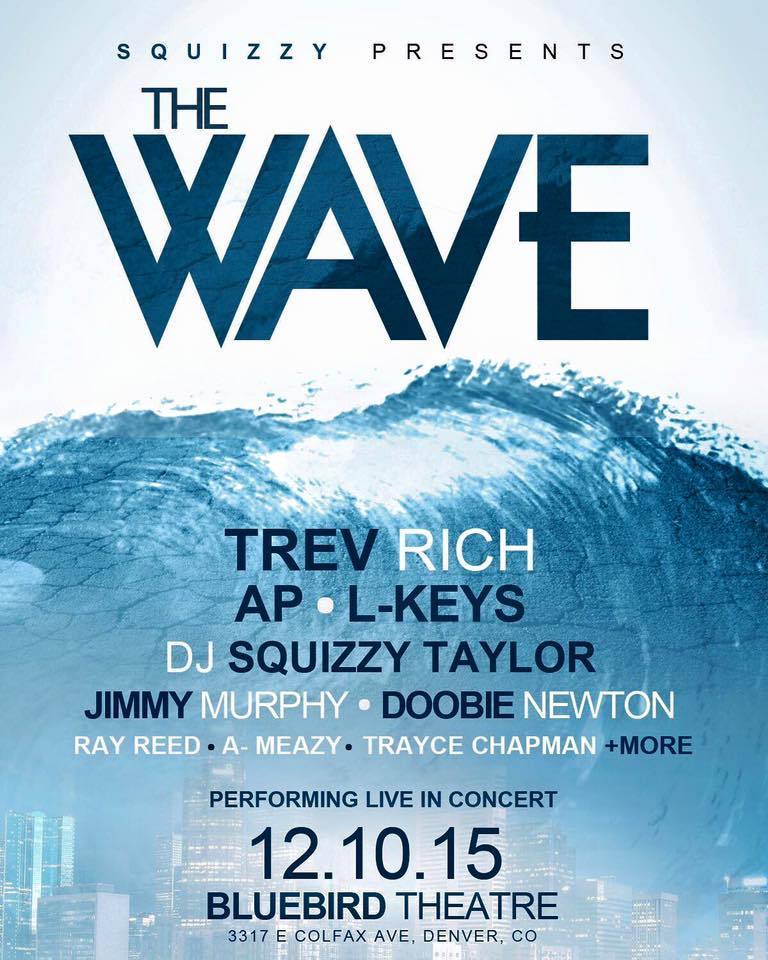