Ty Dolla $ign Was A Guest On ‘The Nightly Show’ There is something to say about a planet in 2015 when the Oxford Dictionary names this as their Word of the Year: 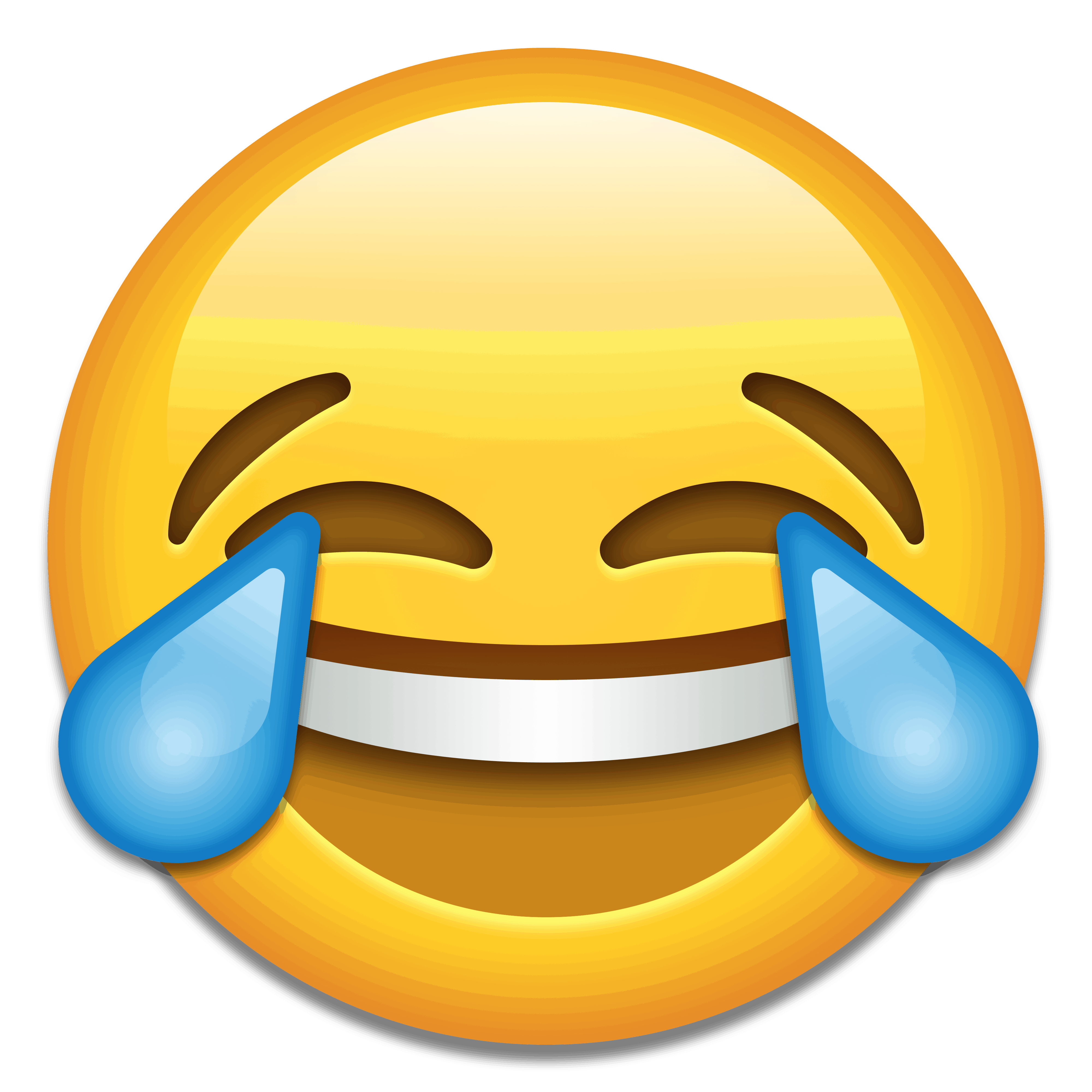 Now that that’s sitting on your collective consciences, Ty Dolla $ign was one of the guest panelists on Comedy Central’s The Nightly Show with Larry Wilmore earlier this week. Alongside Larry, Nightly Show head writer Robin Thede and executive producer Rory Albanese, the four talked about the emoji being the Word of the Year, whether emojis are actually dumbing down society’s methods of communication, and the “multicultural” (read: differently hued) emojis Apple came out with.