Since his “Harlem Shake” breakout in 2013, Baauer‘s stock continues to rise with each and every release.

Following his “Higher” collaboration with Just Blaze (and, to some extent, JAY Z), the Brooklyn-based producer went on to release his ß EP with Rae Sremmurd and AlunaGeorge.

Whip it up below and pre-order Aa on iTunes. 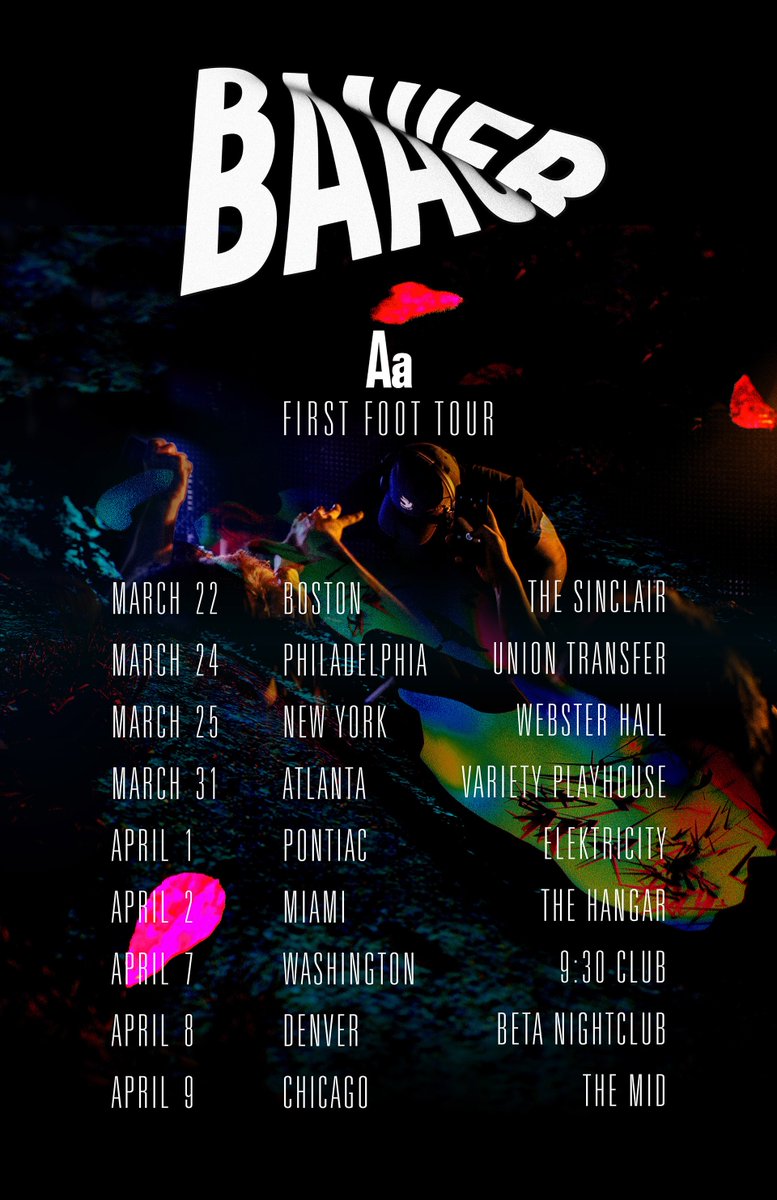