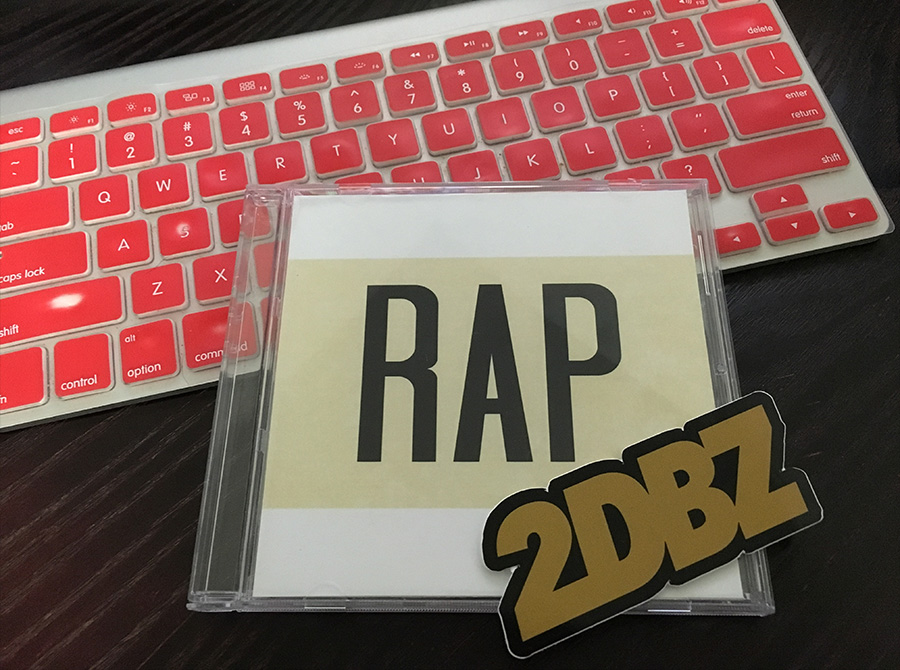 Back in 2014, , SHIRT released an underrated RAP album.

The 10-track project may have coasted under radars, but those that copped knew the Queens emcee meant business. With just 30 minutes on the clock, SHIRT managed to get a lot of his chest—using the vocal booth as his personal punching bag/therapist. And, if you managed to get your hands on a physical copy (shown above), you were also hit with a bonus track called “Pachuga Sunrise.”

Now, two years later, the single—which samples Minus the Bear’s “Pachuca Sunrise”—is available to the masses.