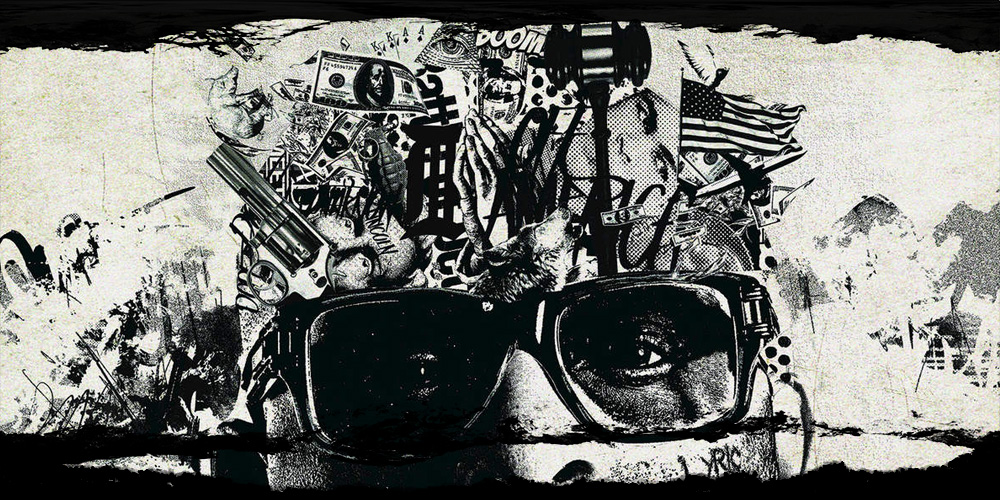 It’s amazing how much we don’t know about Ryan Montgomery after nearly two decades in the rap game.

What’s even more interesting is that Layers, the sixth album from Royce Da 5’9”, serves more as a debut album than another entry in the catalog of the Detroit emcee.

The talent of Royce Da 5’9” has never been in question. From his early days tag teaming with Eminem as Bad Meets Evil on songs like “Scary Movies” and “Nuttin To Do,” to his underground surge with cuts including “I’m The King” and “Boom,” to his development as a solo artist,  his joint venture with Slaughterhouse and collaborative effort with DJ Premier, there has been so much music but so little known about the man behind the mic. Layers properly re-introduces Royce Da 5’9” to the masses and is easily his most introspective work to date as it serves to give listeners a better idea of who Ryan Montgomery is.

Considering that he decided to live a sober life as a man in his late 30s, Royce needed an album that peeled back the layers of his life. When you really think about it, Royce Da 5’9” has a lot of stories to tell. From his friendship to Eminem, being asked to step aside on Jay Z’s “Renegades” and Dr. Dre’s “Xxplosive” (with the latter having a very interesting backstory), his relationship with Proof, forming Slaughterhouse and more, you would think we’d know more about Royce than we do. It’s especially interesting when you consider how fellow Slaughterhouse member Joe Budden has decided to live his life in the public eye. Not to say that Royce should ever go that route, but you feel that his star power has been slowed down by his lack of a public persona. Let’s put it this way: if Royce ever decided to drop an autobiography, I’d be the first to read it.

For years we have listened to Royce Da 5’9” annihilate the mic in a variety of ways. But never have we had any insight on who the man is. Which is why it’s almost jarring to hear Royce kick the album off with “Tabernacle,” the story about December 29, 1997. Or, the day his son was born, his grandmother died and he met Eminem. It’s the definitive rap origin story that carries a lot more weight now considering where he’s at now versus if he dropped the song a decade ago. The production by J Rhodes and S1 paints the perfect background for Royce to deliver his narrative that is built for a movie. From there, Royce carries on the church theme with “Pray” produced by Mr. Porter and creates a seamless element that is usually devoid from Royce solo projects.

“Hard” feels like a massive track with Antman’s horns and huge drums as Royce laments about life’s hardships. It’s all about perseverance and enduring the roller coaster ride the industry has set him on. Elsewhere, “Startercoat” is a period piece of sorts where Royce takes it back to the era when Starter jackets ruled everything. From Tupac rocking the UNLV Starter jacket and influencing Royce to the jacket representing a time when Royce was a different man, “Startercoat” and its impeccable rhyme scheme keeps the momentum going.

However, the album does lose some steam in the second half. It’s almost a different album as it isn’t as focused on telling Royce’s story as it is showcasing his ability as a storyteller and a rhymeslinger. The K. Young produced “Misses” actually misses the mark despite it being Royce’s tale of extramarital affairs gone terribly wrong. Although it’s solid in concept, it just doesn’t fit on the album. The same can be said for “Quiet” featuring Tiara and produced by Mr. Porter. Although not a bad song, it certainly feels unnecessary compared to some of the heavier content on the album.

RELATED: The TENS: Second Verse, Better Than The First

At seventeen tracks, Layers feels held back by its weight. Enlisting eleven different producers for the album takes away from its cohesiveness while it also feels that Royce is still getting comfortable talking about his personal life for extended periods of time. It’s clear that there are more stories to tell and finding a way to deliver those narratives with the perfect canvas will always be a challenge.

There’s no doubt that Royce is one of the finest emcees in the game, but the classic album still eludes him. But that’s okay because not every artist ends up delivering a classic. The good news is that there is still belief that Royce has the ability to drop an album worthy of a timeless rating. And to still have room to grow at 38 years of age is a testament to the talent of Royce Da 5’9”. 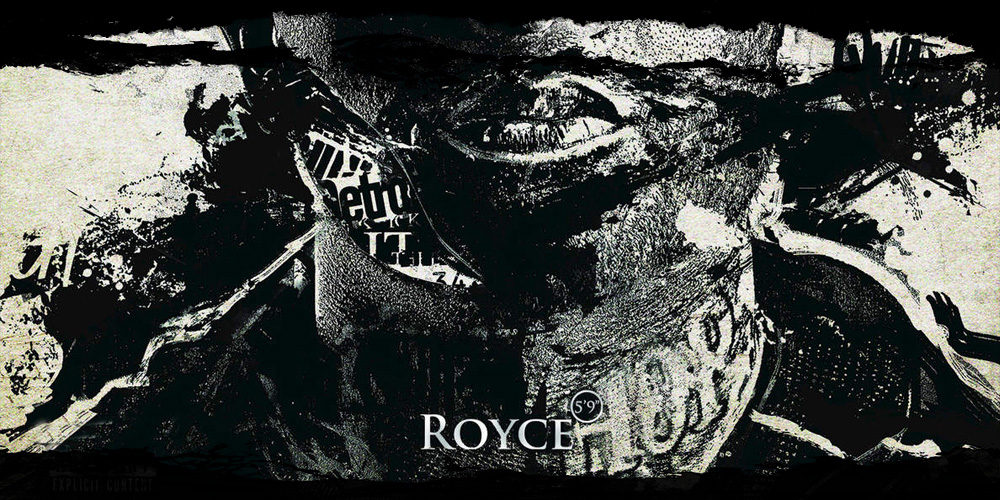