Now that Majid Jordan’s self-titled album is out, Drake’s Views is breaking records, and PARTYNEXTDOOR’s P3 on the way, dvsn—who released a stellar album of their own—are hitting the road for a quick run through North America.

Kicking off in Vancouver on June 8th, the duo of Daniel Daley and Nineteen85’s debut tour will stop in Los Angeles, Atlanta, Boston, and New York, before finishing off with a homecoming show in Toronto on June 30th.

Check the full dates below. Tickets go on sale Friday. 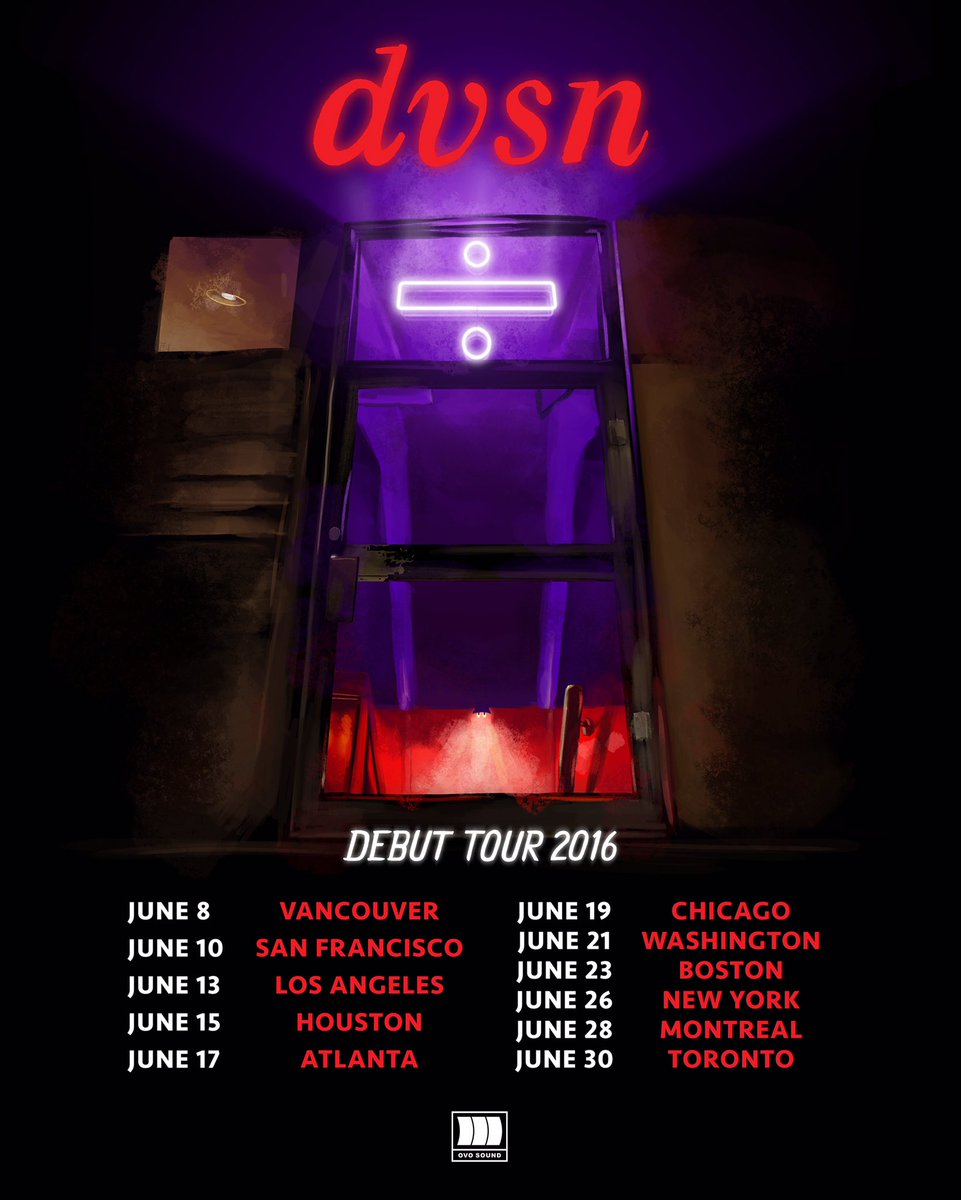