Are you a resident of or live near either Chicago, IL or Denver, CO? Well then, the Riot Fest may have a small gathering that you may be interested in.

During Labor Day Weekend (September 2-4), the eclectic festival will host the first of their two weekend-long concerts in the Miel High City, before taking their talents to the Windy City a few weeks later (September 16-18). The two events will play host to the likes of Flatbush ZOMBiES, Nas, Vince Staples, Danny Brown, Dee-1, GZA, Method Man, Redman, and a myriad of others. 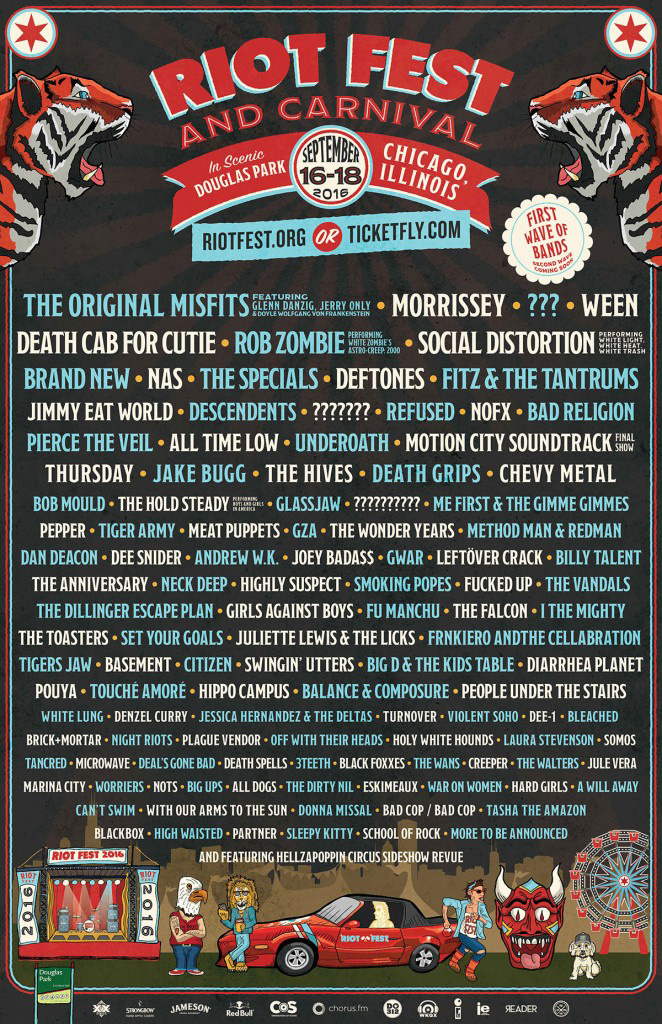 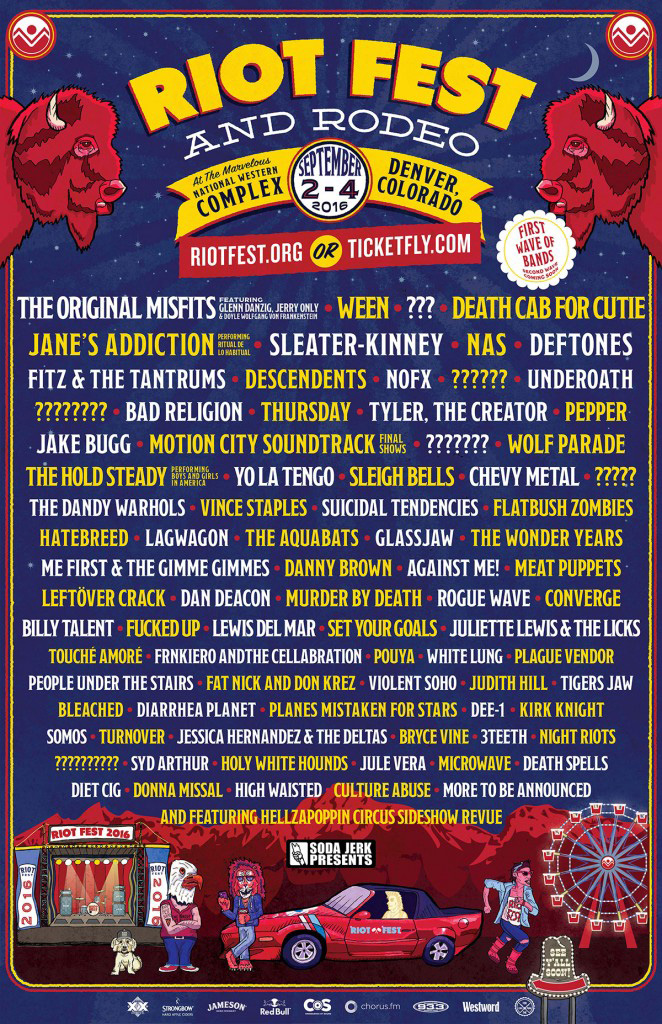 Tickets are available at the Riot Fest site now.

Or, How The Golden State Warriors Made Jadakiss Lose A Bet