It’s been nearly three years since we’ve gotten a project from Chicago upstart Vic Mensa, who dropped INNANETAPE in 2013. But even so, Mensa’s been anything but quiet. He quickly took a step up from the mixtape’s buzz, signing a deal with Roc Nation following the release of “Down On My Luck.”

Since then, his overall sound has shifted from the laidback, youthful, jazz-influenced atmosphere he developed with Kids These Days to the loud, brash and arrogant sound as heard on “U Mad” with Kanye West.

Not only has the sound of his output changed since signing with RN, but it’s also decreased in quantity. Outside of a couple freestyles and loosies released in the last half of 2015, there haven’t been any concrete announcements of a project over the last year. Until now.

Tuesday afternoon, Vic took to Twitter to announce There’s Alot Going On. According to a blog post from PlayStation (scroll down to “PlayStation Music”), the project will be available Friday—the same day Wiz Khalifa and Juicy J’s TM88-produced Rude Awakening project arrives (also noted in the blog post). Last week, Mensa posted an image that shows him deciding which tracks should go on an upcoming mixtape and which should land on the album—the rumored TRAFFIC. 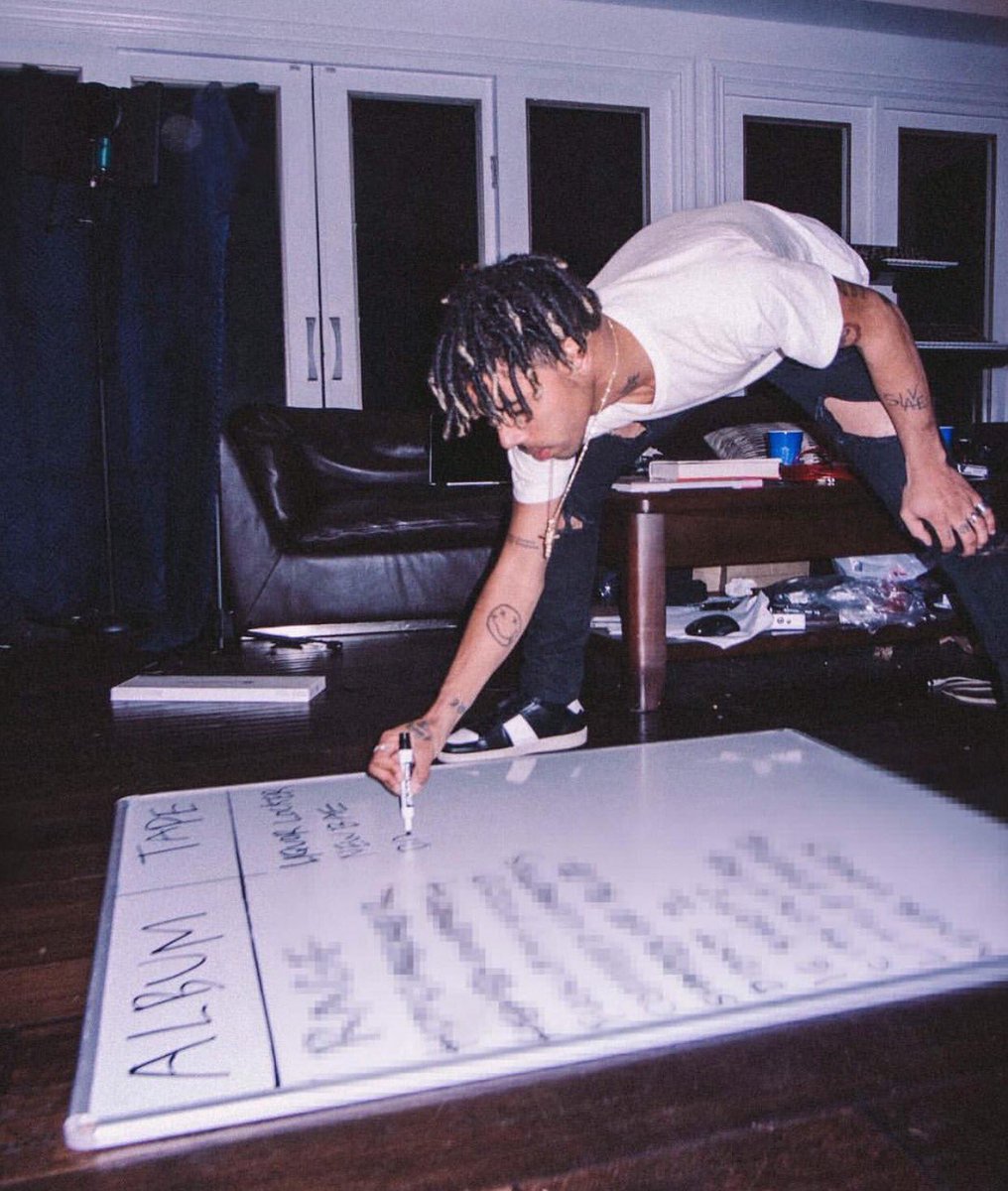