With Game 3 of the NBA Finals off and running, Lil Wayne looks to give LeBron and the Cavs a much needed boost with a new song.

Produced by Ben Billions, “Off Off Off” finds Weezy shouting out the entire Cavaliers squad within his rhymes. And, since I’m a Lakers fan, I’m just going to stop typing…

UPDATE: Looks like it worked. The Cavs stomp the Warriors in Game 3. 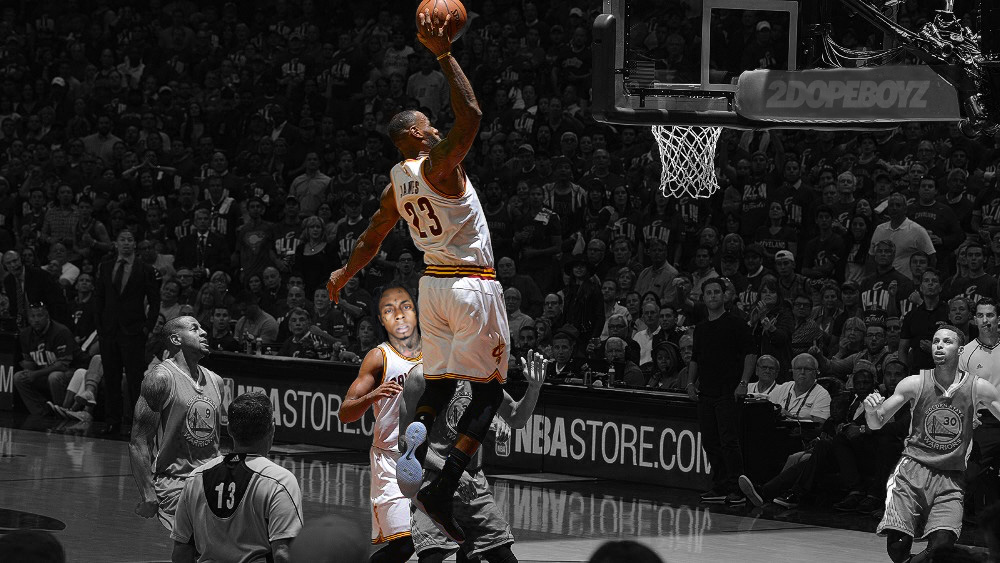