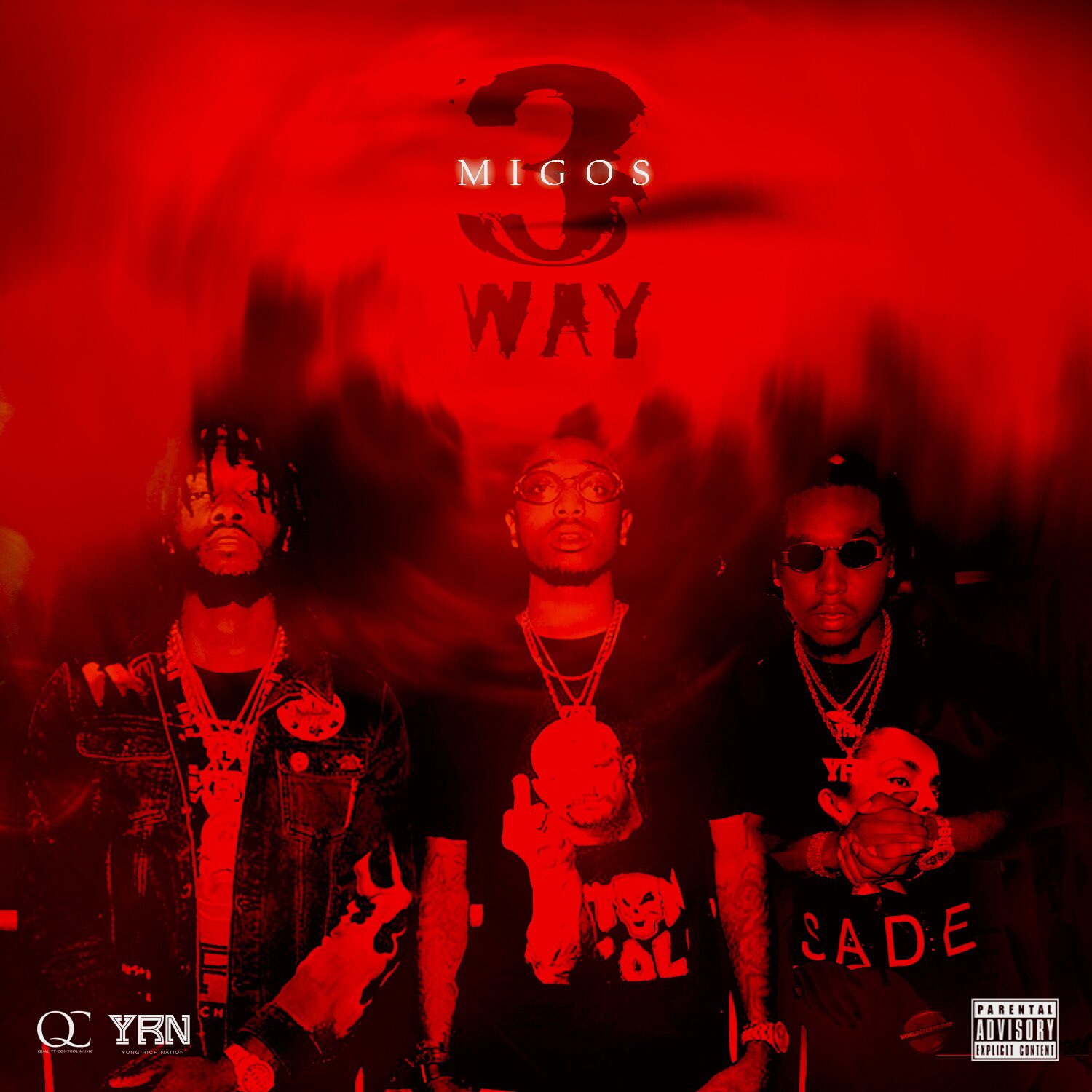 Despite getting curved by Niykee Heaton in the worst (or, maybe best?) way possible, the Migos were able to recoup and get back to releasing music.

Earlier this morning, the ATL trio took to Twitter to announce they were dropping a new EP tonight. Six hours later, the 3 Way title was revealed. And now, it’s go time.