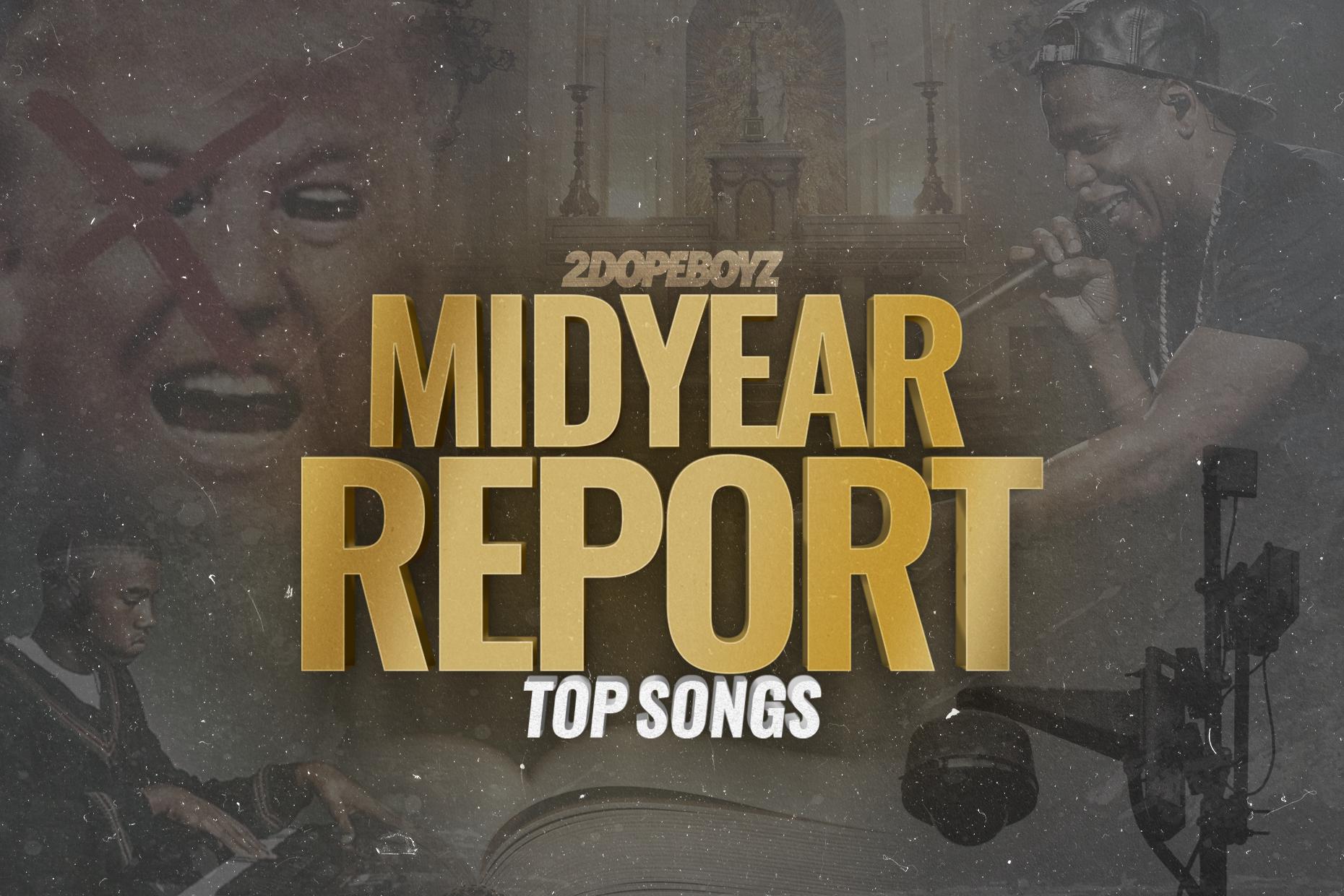 The first half of 2016 has had it’s fair share of surprises from artists. There’s been some unexpected collaborations that yielded a few surprising bangers. With the sheer amount of talent dropping music midway through 2016, we had a hell of a time picking out our 10 favorite hip hop songs. But, rest assured, we managed to get it figured out. No, you’re not going to agree with us because we hardly agree with ourselves. However, this is our top ten songs through 2016 so far.

Sorry kids, ain’t gonna be no damn Desiigner on this list so put that shit to rest. 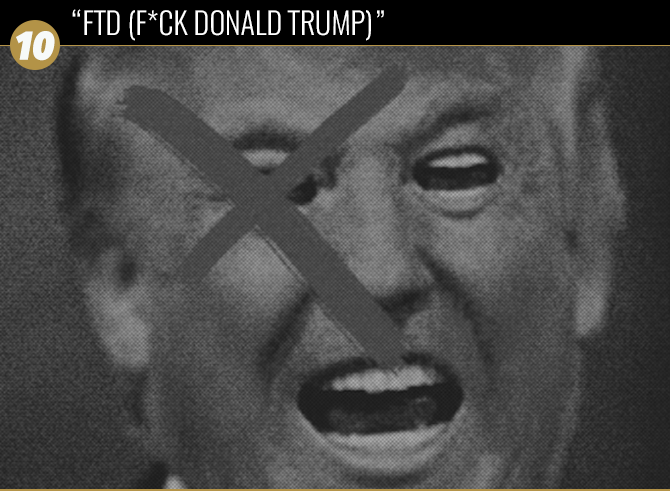 I previously stated that my plans to vote in the 2016 Presidential election are, at best, null and void due to the fact that the two major nominees following President Barack Obama are akin to if you leave Chanel Iman for Rachel Dratch. While I can’t even be bothered describing my thoughts on either of them (I don’t have enough space on this blurb), Neighborhood Nipsey Hussle and YG essentially reiterated my thoughts to a T with their inflammatory single “FDT.” Nevermind that the two low-key promoted gang unity between rival factions with their collaboration, their song has essentially become a rallying cry for any disenfranchised youth who now have to spend the next four years wondering if their fellow denizens of this country will gun them down simply because they have a badge, or if their future President will install a real-life Hunger Games in it. — Meka Udoh 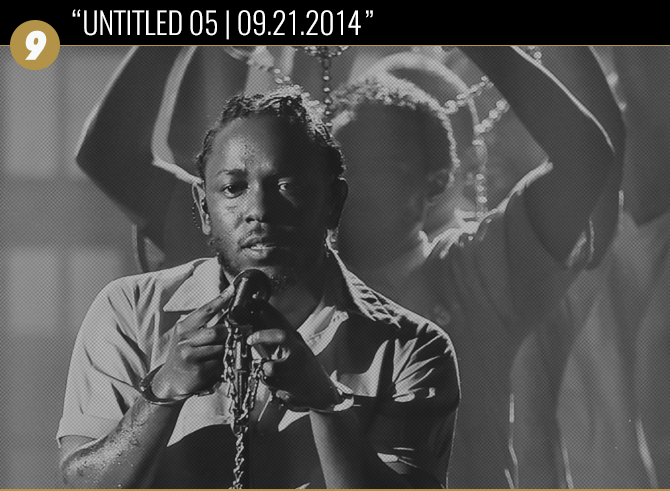 Less than a year after Kendrick Lamar shared his most thought-through work, he dropped a project full of what seemed like throwaways, but really they were creative outlets that didn’t exactly fit the narrative of To Pimp A Butterfly. Nevertheless, untitled/unmastered bred some of Kendrick’s most natural work, as he dabbled in various flows to pair with the rough, jazzy nature of the seemingly unfinished instrumentals. My personal highlight was “Untitled #5,” where K.Dot detailed waiting outside someone’s house drunk and ready to kill, but once the man’s son jumped in his arms, morals took over — and he did it with a Gunplay/Meek Mill-esque vigor reminding fellow rappers of his chameleon-like ability to master any flow. — Patrick Glynn 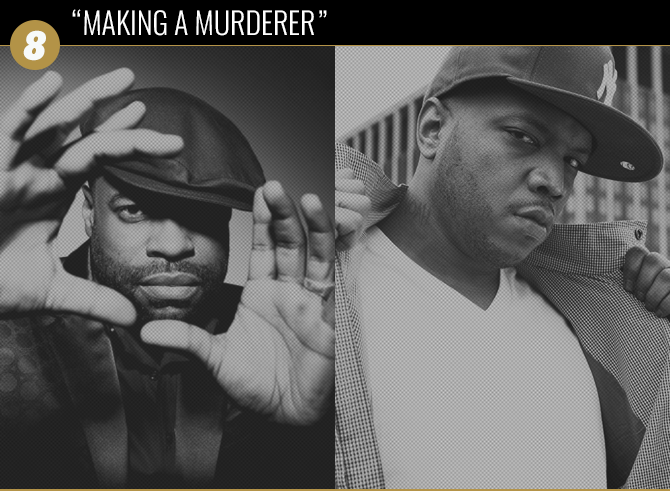 Not to be confused with Joe Budden’s virulent Drake diss song of the same name, The Roots’ own Tariq Trotter, aka Black Thought helped ring in April on a high note, enlisting a ferociously hungry Styles P on “Making A Murderer.” The 9th Wonder-produced banger, whose title references the Netflix docu-series of the same name, is a bona fide lesson in lyricism, a skill that is sorely lacking in rap right now. Together, the rhyme artisan and the Ghost completely obliterate second-rate sucker emcees responsible for defiling the culture. — JES7

Think of a time you proved someone wrong. Now think of how happy it made you.

In my senior year of high school, my AP Calculus teacher wrote something in my yearbook along the lines of “try harder in college.” (Granted, there’s no doubt I slacked off in his and other teachers’ classes, but I still passed the class and the test. And there’s no doubt he was looking out for my best interest in a slightly demeaning way, but still.) Four years later, I graduated college without ever taking a math class harder than his in high school. Now, if I was able to have access to Chance the Rapper’s illuminating “No Problem” at the time I walked across stage, the moment would’ve felt a lot sweeter. It’s a song about having the gusto to try and prove someone wrong, then doing it. And in a day where independent artists are as vulnerable as ever, Chance the Rapper championed all those who tried to stop him and threatened them at the same time on one song. — Patrick Glynn 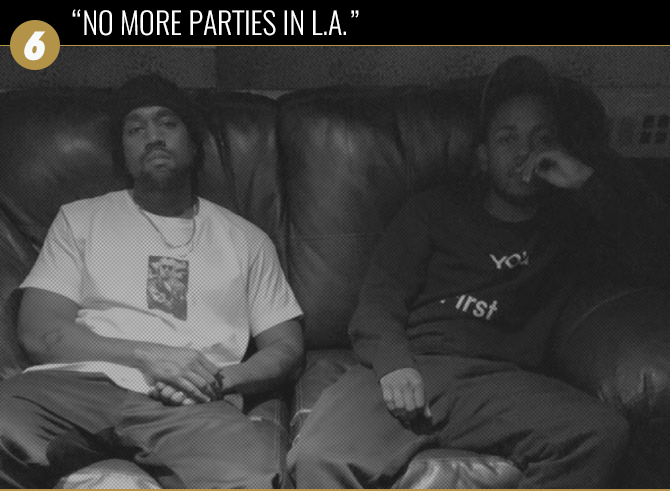 The idea alone of a Kanye West, Kendrick Lamar and Madlib song had grown ass men checking their pants to see if they spurted euphoric bliss on themselves. Sorry, horrific visual. As divisive of an album that Kanye West’s The Life Of Pablo is, I think we can all agree that this collaboration gets a huge thumbs up from the masses. A quirky Madlib production laced by two emcees venting about the fraudulent Hollywood facade. Kendrick menaces his verse, which is expected, while Kanye comes correct with one of his better lyrical outings on the album. “A 38-year-old with 8-year-old rich nigga problems” perfectly encapsulates the 2016 version of Kanye West. Hopefully there’s more where this came from considering that Madlib sent Kanye a batch of beats and it’s highly likely that Kanye and Kendrick recorded several high quality songs. But the congregation accept this offering for now. — Andreas Hale 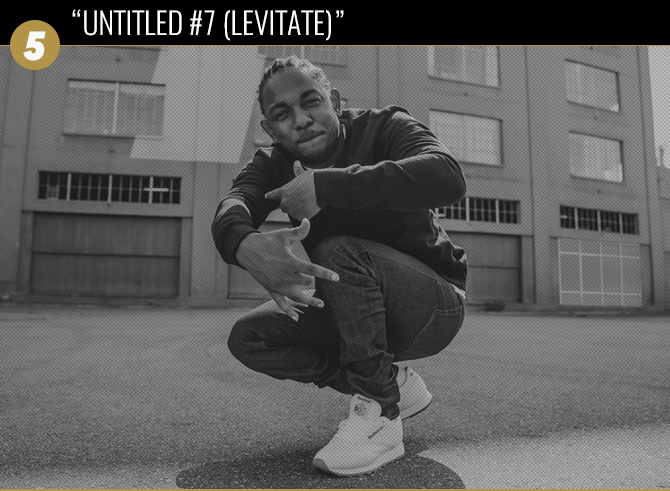 While as a whole, Kendrick’s untitled/unmastered is an incredible album from start to finish; it is perhaps “untitled #7 (Levitate)” which had most fans hitting the rewind button. The three-part burner — produced by Frank Dukes, Cardo, Swizz Beatz and son — references K. Dot’s magic number of “3” (see “HiiiPower”) and documents the various stages of any addiction (whether it’s love, drugs, alcohol, fame or materialistic things): from the initial high, to the peak and the eventual but dreaded comedown. — JES7 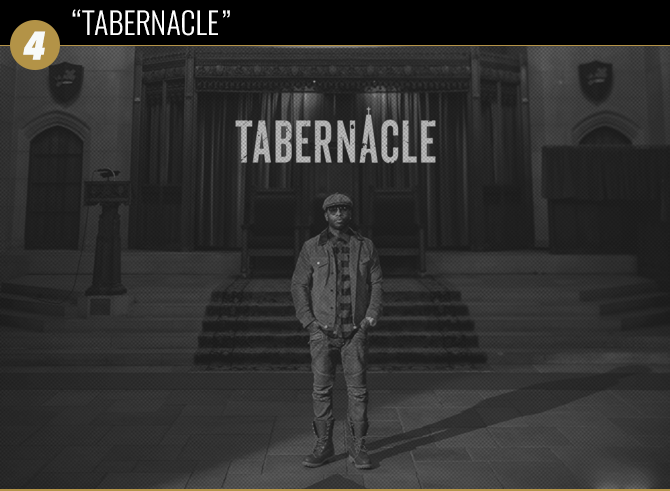 The debut of Royce’s “Tabernacle” set the stage for what fans could expect when the revered Detroit rapper finally released his sixth studio album, Layers. The J Rhodes/S1-produced retrospective banger detailed Ryan Montgomery’s rise to fame, including the many roadblocks he encountered on the way. The very intimate song touched on his path to recovery as a struggling alcoholic, the significance that Redman and Heltah Skeltah/Sean Price played in his life and overall, battling the personal demons which plagued nearly 20 years of his life. — JES7 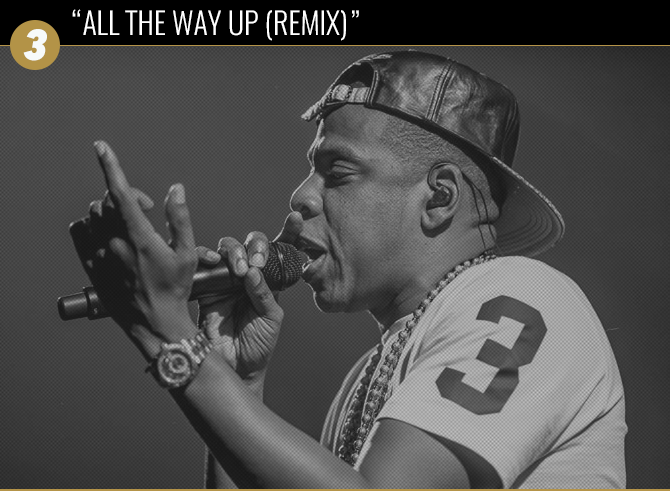 Years ago, Fat Joe’s Terror Squad and JAY Z’s Roc-A-Fella were engaged in a beef that stretched past the booth and into the streets. In 2016, Memphis Bleek played a pivotal role in the two settling their differences, and Jay hopped on the remix to Fat Joe and Remy Ma’s hit single “All The Way Up.” While Jay used his time to shout out Prince and his wife’s Lemonade in the same breath, Remy Ma was the unquestioned MVP of the song as she brought up the rear with the ferocity of a hungry Cerberus. — Meka Udoh 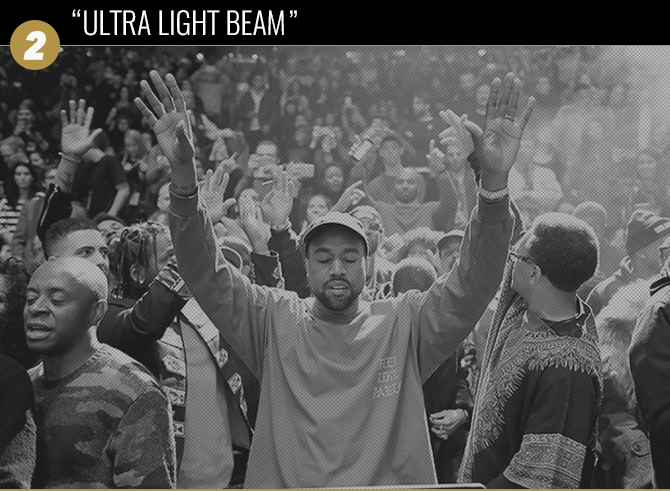 Everything surrounding Kanye’s The Life of Pablo was so damn frenzied, and heading into it, we really had no idea what to expect. Between “All Day” (released the year before) and the momentary return of G.O.O.D. Fridays, which bore “No More Parties In LA” and “Real Friends,” ‘Ye’s impeding project didn’t have any consistent sonic aim. But once it debuted at his fashion show, the first song brought a sense of calmness around the previous year of us questioning whether Kanye’s finally been pushed over the edge. “I’m tryna keep my faith, but I’m looking for more,” were the first words uttered on the album (outside a clip of a young girl), and it set the tone the internal battle Kanye faced on the rest of the album. But no matter the circumstances, “Ultralight Beam” made everything else, including our opinions and everything surrounding the release, seem secondary to ‘Ye’s relationship with God. — Patrick Glynn 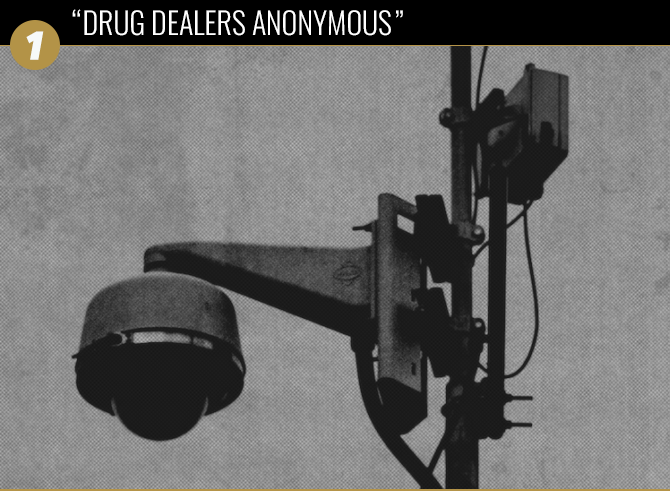 The DopeHouse’s favorite rap song of 2016’s first half is also one of the hardest tracks. Having already sampled JAY Z on “Numbers On The Boards,” all Pusha T needed was a dark DJ Dahi backdrop and an email to grab an actual verse from Shawn Corey Carter. The result was them reminiscing about the good ol’ days: those white caps, Feds lurking, Brick Flair days. The two only made the anticipation for King Push that much higher. — Meka Udoh