DJ Drama has been instrumental in getting the best out of Lil Wayne, with their Dedication mixtape series pushing him into the upper echelon of rap royalty throughout the 2000s.

With Drama’s Quality Street Music 2 arriving Friday, July 22nd, he’s enlisted in Weezy’s services to properly set off the album with the introductory track. Premiered on Beats 1 Radio, the song can be heard below. 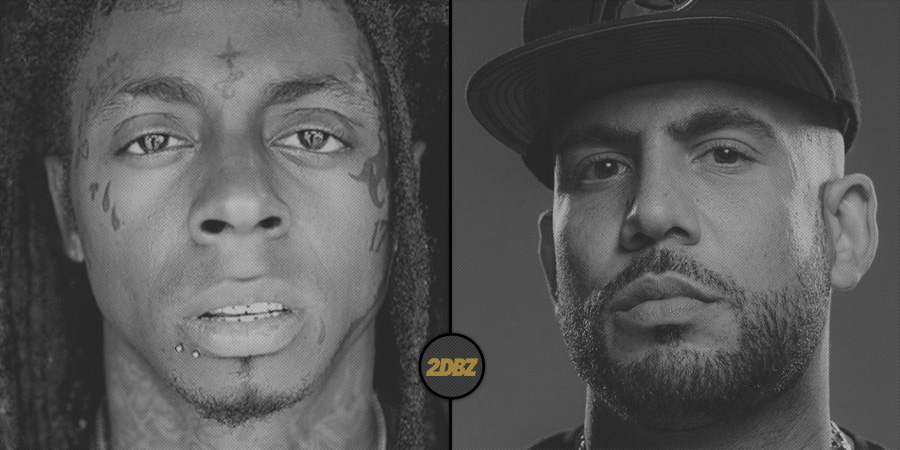 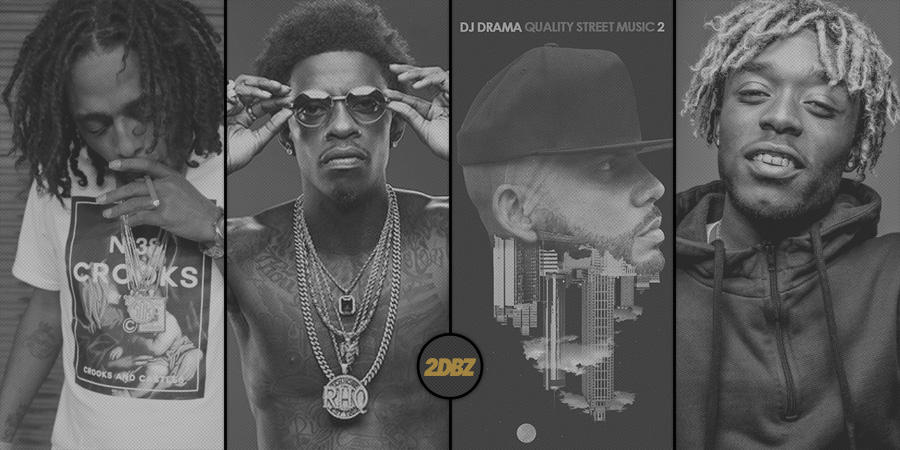 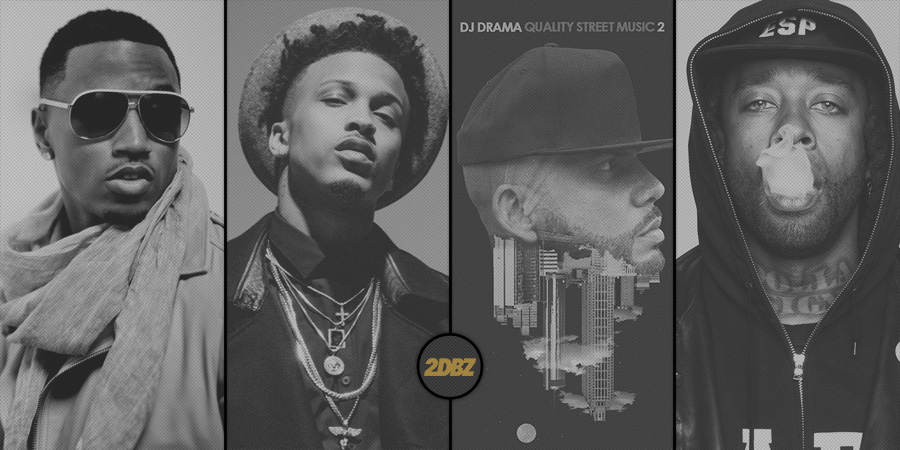 Zaytoven – Where Would The Game Be Without Me? (Mixtape)