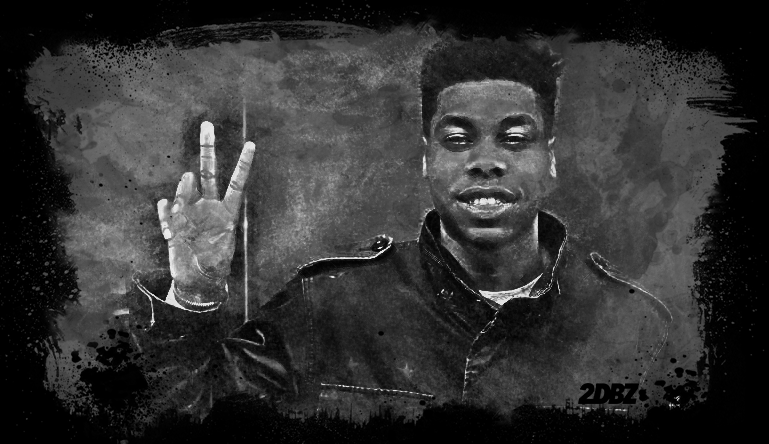 Seattle emcee Dave B gets “it.”

What is “it?” Well, “it” is that frequency in music that captures the attention of everyone listening. In the short time that Dave B has been around, he’s mastered the art of bringing dope melodies to hip hop. His debut LP Punch Drunk is a testament to his talent and made him a favorite at The DopeHouse. And to keep the momentum going, Dave B connected with producer Sango for a collaborative project titled Tomorrow. If he wasn’t on your radar then, he should be now.

Fresh off the official release of Tomorrow, we caught up with Dave B to talk about his style, influences, working with both Jake One and Sango and how his crowds end up consisting of 75% women.

I think it’s really versatile. I don’t think it belongs to any specific genre. It’s definitely hip hop but I think it’s genre bending. It’s a jazzy, soulful, eclectic hybrid of hip hop. Whatever it is, it’s unique. I haven’t pinpointed what it is but it just sounds cool.

What did you listen to growing up?

My dad used to be a youth pastor at church so I grew up listening to Kirk Franklin, Fred Hammond and hella gospel music. I have three older sisters and they were listening to the Hot Boys and all of the Cash Money records. So I just had a bunch of different music coming through the house. I remember the first CD my sister got me was Word Of Mouf by Ludacris and my mom made me take it back to the store because it wasn’t edited. But I used to listen to hella gospel and rap music. My dad worked at this radio station and he’d have single records from different artists and he’d bring those home to me.

How do you fit into the Seattle hip hop scene?

Seattle is like a tight knit community because its hella small. There are only realistically ten or fifteen rappers in Seattle that are actually putting on but everyone knows each other. There’s no real sound that comes from here so everyone is on their own little wave. Everybody is a hybrid of some shit. The rappers that are from here are very much about putting on for Seattle but my shit is just music. But you can’t help to be a part of the Seattle scene.

I’ve noticed that the artists succeed on a broad scale have been able to incorporate harmonies and melodies in their music.

Definitely. That’s what my dad told me a few years ago. He told me to think about all your favorite artists that are really doing it. They all just started signing. I was at a point when I first started making music that I was going to straight rap. But I noticed how adding harmonies and melodies changes everything. I did my first show in Brooklyn the other day and it would be like 75% women in there. I don’t know what it is. I think women just like to be serenaded or something. They can hear the melodies more than they can hear a nigga rapping at them all of the time. Dudes are going to come to the show because of the females and if it’s already like 70% females, we’ve got a packed out show already and I like that.

You worked with Jake One, how did that come together for “Leaves?”

He has a studio in Seattle and its right under this art gallery that we work out of and we were just putting ideas together. I used to go there everyday and I was like “I want to fuck with Jake.” So I started going down there and showing my face. We knew the same people. The dude that was managing me actually knew Jake. He was shooting his beat videos. So with me sitting in on his sessions we ended up coming together. He started sending me beats one day and I made a bunch of records. I probably got more Jake One records that are sitting on my computer than my own shit that I produced or any other producer.

Are we going to hear those songs?

I’m thinking about it. I was in New York recently and I recorded some more Jake One songs because he sent me some more beats. I want to put out a few loose joints after Tomorrow with Sango comes out. I just have a bunch of them sitting around. 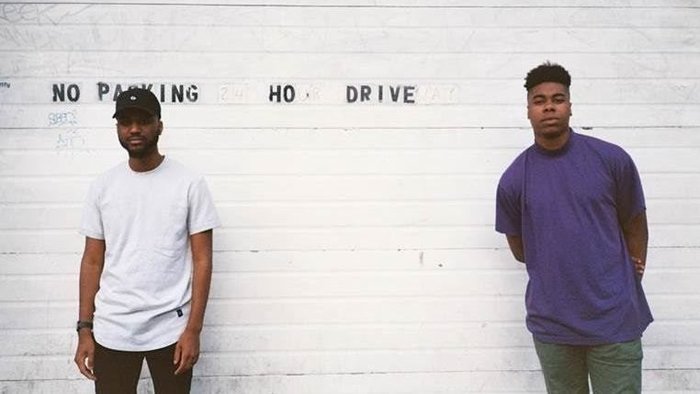 Speaking of Tomorrow, how did you connect with Sango?

After he came out with the Da Rocinha 3 project, a month after I dropped Punch Drunk. He DMed me on Twitter and said he liked my music. Of course, I was already liking his music. He lives in Seattle so a week later he came to my mom’s house. We were in her basement and he started playing all these beats for me. One of the first things he said was that he was trying to make a project with me and I was like “fuck yeah!” We just started putting it together and it was sounding like something but it’s really what Seattle sounds like.

Is the ultimate plan to sign with a major?

I’ve been having conversations but I don’t think my goal is to sign with a major. That’s not the move for me. I’m definitely interested in indie labels or starting my own company. But I really just want to get on the road and spread this sound around. There are so many people who still haven’t heard it. One of my strengths is performing. I’ve been performing before I was even making music so I feel like I can get out with opportunities to tour so I can show people what it is and we can draw in more people so we can be more self reliant. I don’t want to have to go to the 55th floor of some major label for them to tell me my single is not working. I want to do the shit on my own and have the capital to back it all up myself.