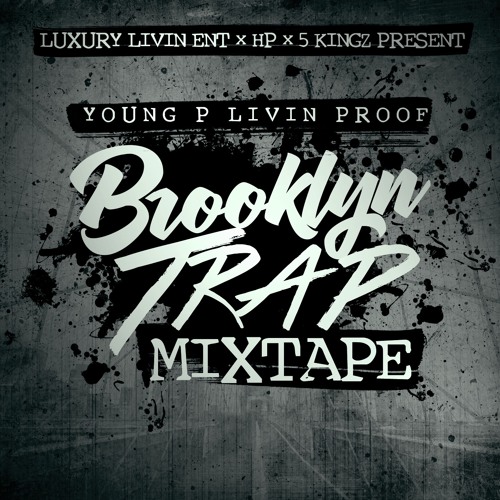 Brooklyn emce, Young P Livin Proof is ready to set the summer a blaze with his new project Brooklyn Trap. The project is filled with heat for the streets that consists of Young P going over some of today’s hottest instrumentals, as well as some original production.

Says Young P “I wanted to put something out for my fans as I gear up to release my next album. I [also] wanted to give the people something to sit with till then.” The project is available for free download or stream, check out the project below.