Few are f*ckin’ with Freeway!

Fresh off releasing his Fear of a Free Planet mixtape and (fifth studio album) Free Will, the Philly native resurfaced with “Bombdroppaz” — the B-side from his new single with Amsterdam producer Big Ape.

Now, with Big Ape still on the beat, Freezer is back with the flipside: “Primates,” featuring cuts by DJ Devastate.

Check it out below and be on the lookout for a limited-edition cobalt blue vinyl, dropping August 26th via Elite Fleet. 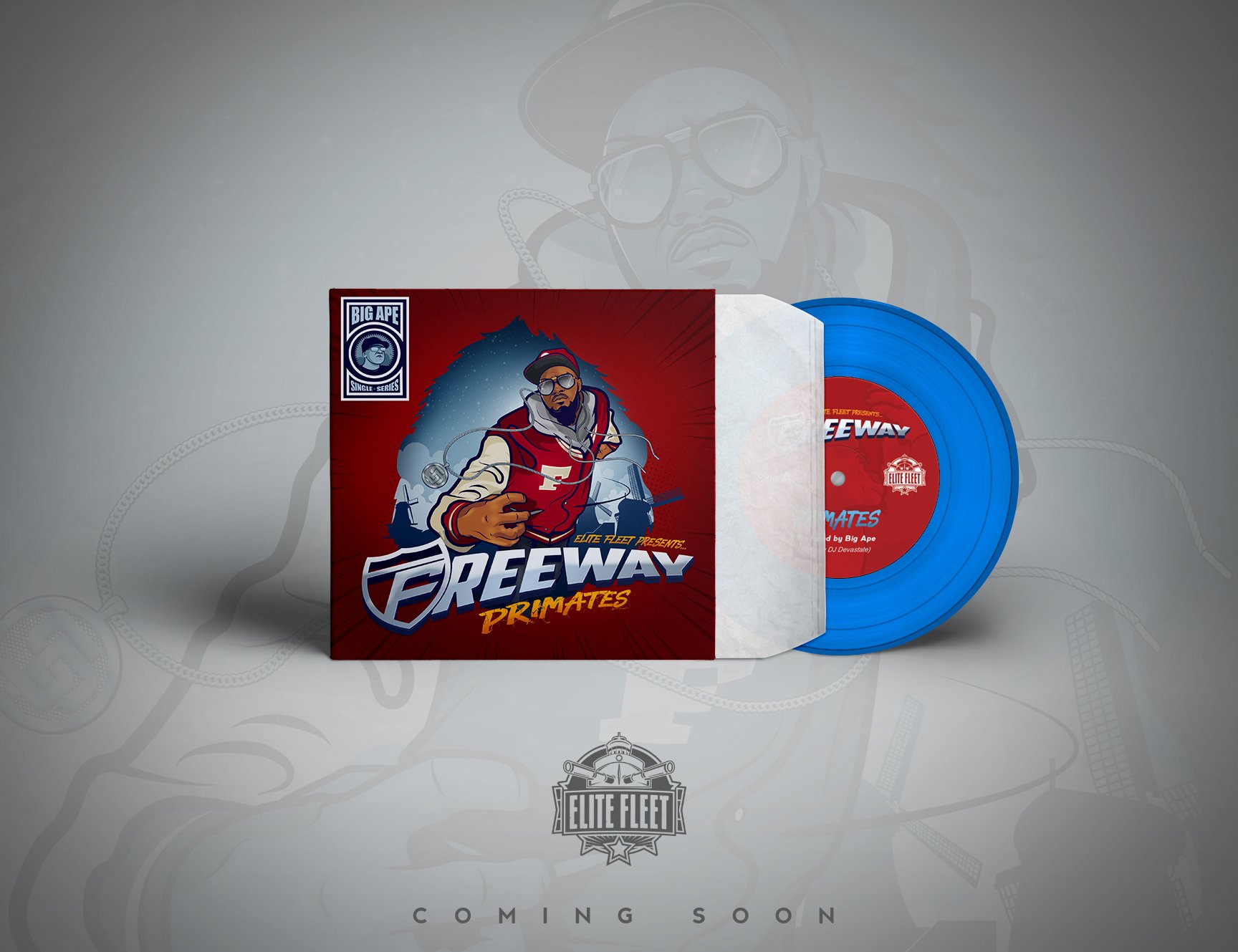