A few weeks back, DopeHouse favorite Jaylien (seriously, don’t sleep on this dude) released a video for “We Fcuk.” The premise had the L.A. talent getting caught cheating by his knife-wielding girlfriend. And while we don’t condone such disloyalty around these parts, we had a great debate on which girl we’d attempt to resolve the issues with.

In fact, the decision was so tough, we even pinned the ladies up against each other later that week in a recent installment of our Saturday Night Sexy series. 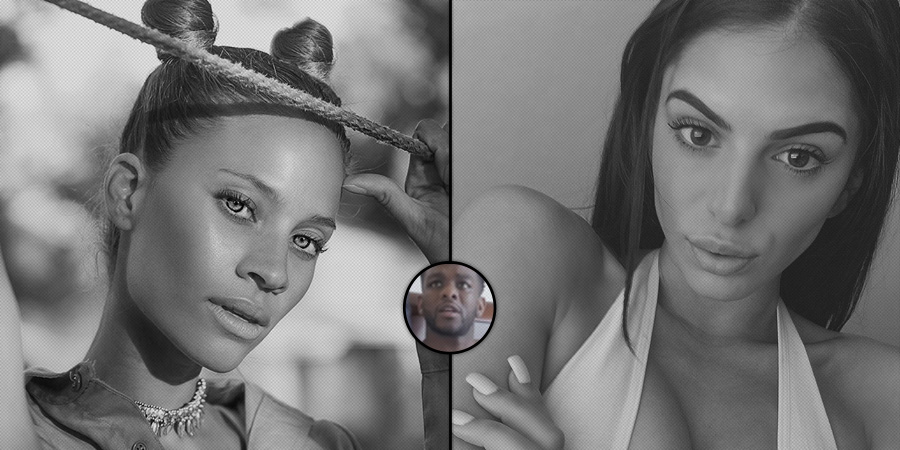 Fast forward to today, and I’m convinced Jaylien is a “bad b*tch whisperer” or something, because he’s showing off another one in his video for “Choices” — which we debuted earlier today.

This time, fashion blogger Jordan Carver is showing off her assets (or ches’ets?) for the camera, in a video shot by Blessandsee.

Check out the gallery below and press play on “Choices” to see Ms. Carver in action.