Nipsey Hussle is aiming to be the most consistent rapper of 2016, thanks in part to his long-running Marathon Mondays series.

Following Cuzzy Capone-guested “Can’t Spell Success,” Neighborhood Nip teams with Y2 on the Mike & Keys-produced “State Of Mind.” Nipsey keeps the heat coming with this one.

UPDATE: Doubling up on em, Nipsey comes through another one. Check out “No Favors,” produced by Mike & Keys and Tariq, below. 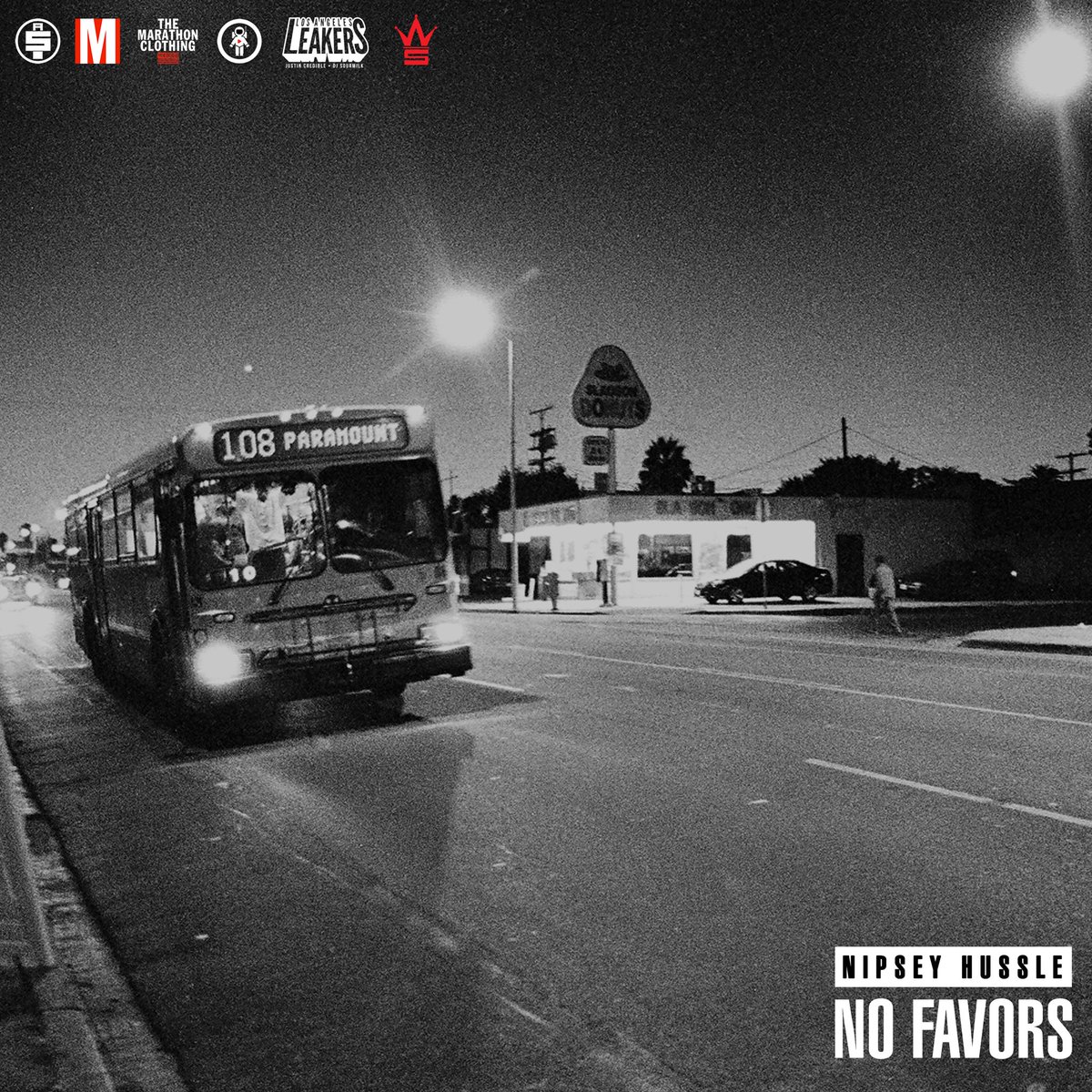