First off: who knew that there was not only one, but two sequels to the movie Honey? Yeah, well apparently Cassie is starring in the third incarnation, which lands on Blu-Ray on September 6th.

As a fan of all things “bad movies,” I’ll be watching this with bells and whistles on.

Anyways, the film also comes with a soundtrack, which contains a new track from Cass, “Joint (No Sleep).” Ahead of the release of her Detail-produced “Make Up,” listen to the track below. 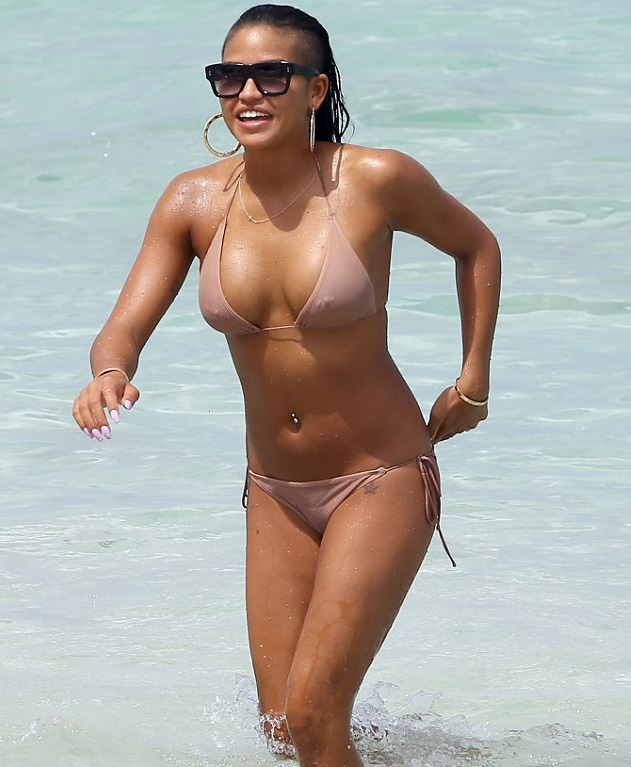