After making his DopeHouse debut last week with his 12:AM EP with Murda Beatz, Atlanta’s 24hrs is back with another new jam.

Joined by Yo Gotti and Ty Dolla $ign, the enigmatic crooner shares “Count Me Out” — which made its debut on last night’s episode of OVO Radio.

Press play on the ISM Beats-produced joint below. 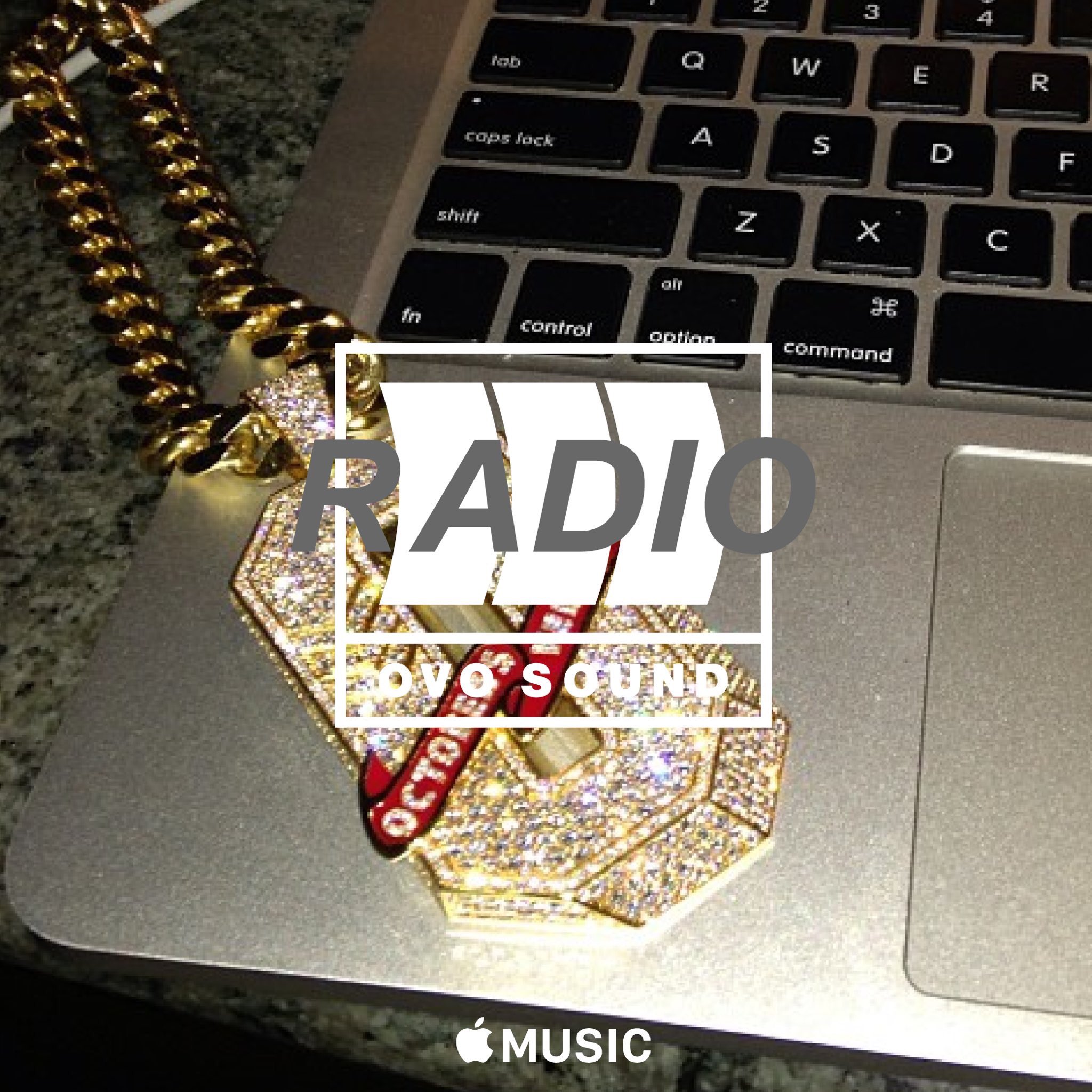