Fifteen years ago to the day, JAY Z released his sixth studio album, The Blueprint (since heralded as a classic by both fans and critics alike), while Fabolous would go on to release his debut album, Ghetto Fabolous, on the same day.

However, as many will recall, September 11th, 2001 was marred by the tragic terrorist attacks that completely changed the landscape of the United States, when two hijacked U.S. passenger planes crashed into the World Trade Center.

Check out an excerpt below and head here for the rest.

“I remember that morning I woke up and got a phone call saying that all of our promo plans for the album were cancelled and I didn’t know why. Jay Z dropped The Blueprint album the same day, so I was like, “Ahhh Jay Z sabotaged us.” But it was the 9/11 tragedy.

“This was my first album, something that I was really excited about. It’s all you think about. But after I saw what was going on in the world and in New York City, I put my baby on the back burner.

“That just changed everything, now we’re worrying about our safety, our families’ safety, the safety of the world, the safety of the United States. So I was confused at first. My focus wasn’t on the album. It would’ve been almost disrespectful to turn around and try to focus on promoting your album when you still had this horrible situation. All of the media that was reaching out was trying to get my thoughts on what happened with 9/11 more so than a response for the album.

“I noticed that my music video for “Can’t Deny It” started to get even more play after 9/11. We didn’t purposely do the stars and stripes and red-white-and-blue color scheme in the video. It was a weird coincidence that the country needed to see something patriotic and uplifting. 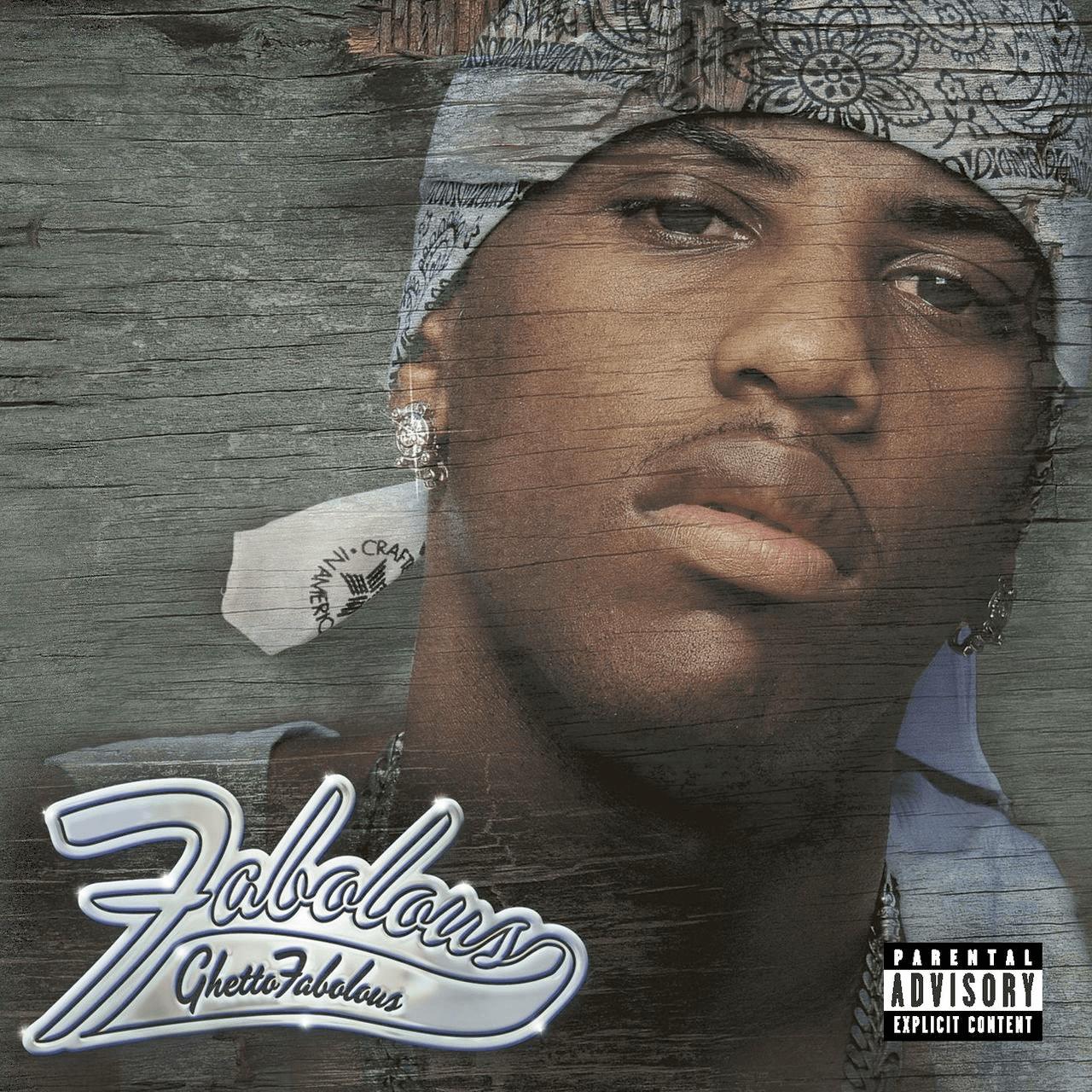