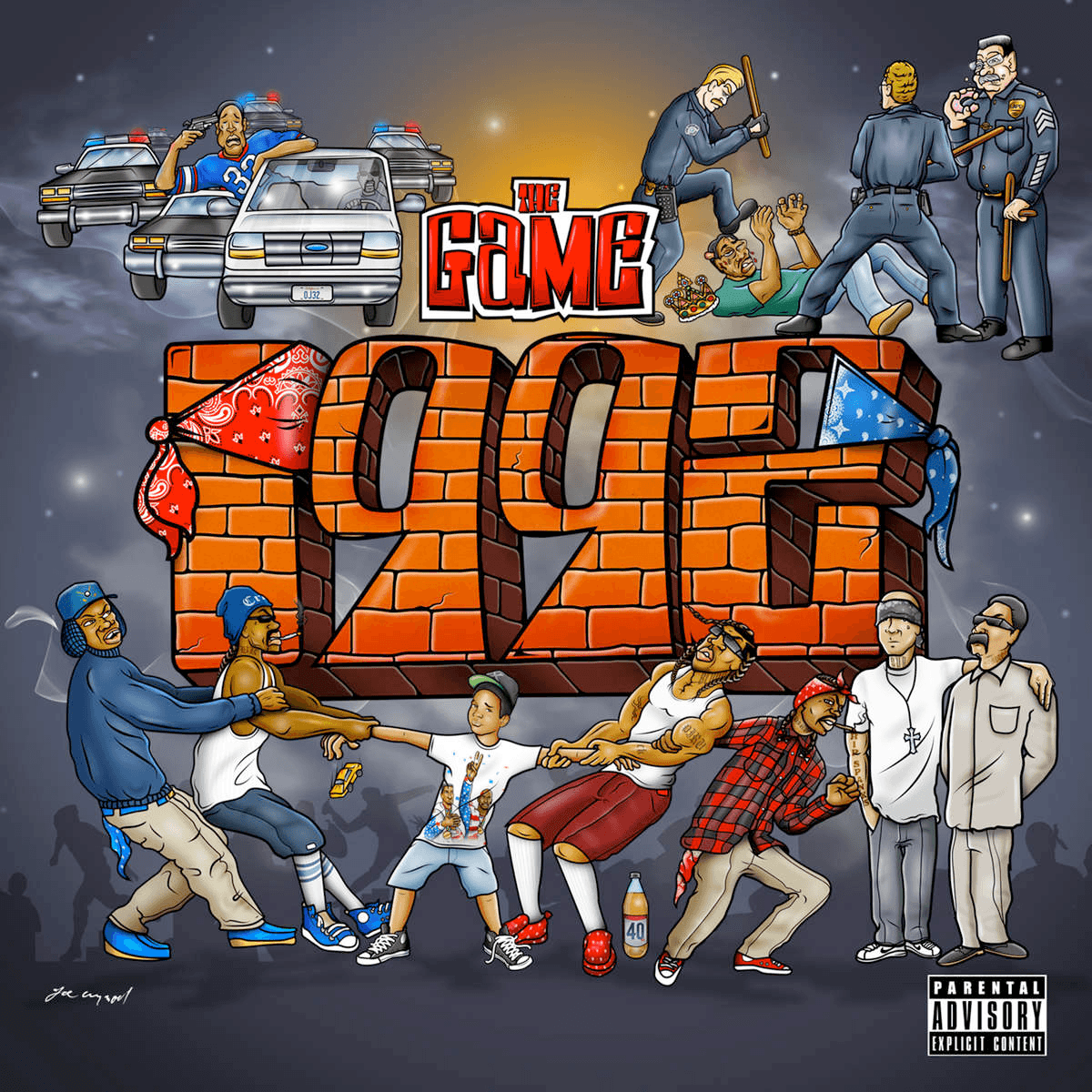 Ever since The Documentary 2 dropped just over a year ago to the day, The Game has been on one helluva run.

Set aside his issues with Meek Mill, , Sean Kingston, Beanie Sigel, Waka Flocka, Stiches, the blue Teletuby, Craig that works at 7-11, and whoever else, the West Coast rapper’s musical output has been quite impressive. He re-upped with The Documentary 2.5 a week after TD2 dropped, dropped a pair of soundtracks (for A&E’s Streets Of Compton and his own video game, Block Wars), and traded bars with Dave East on “Bad Boy On Death Row.”

Now, with “All Eyez” on him, The Game is back with his eighth studio album, the autobiographical 1992.

Led by the “92 Bars” diss track, 1992 comes in at 13-tracks in total — including the previously-heard “True Colors/It’s On” and “Baby You” with Jason Derulo.