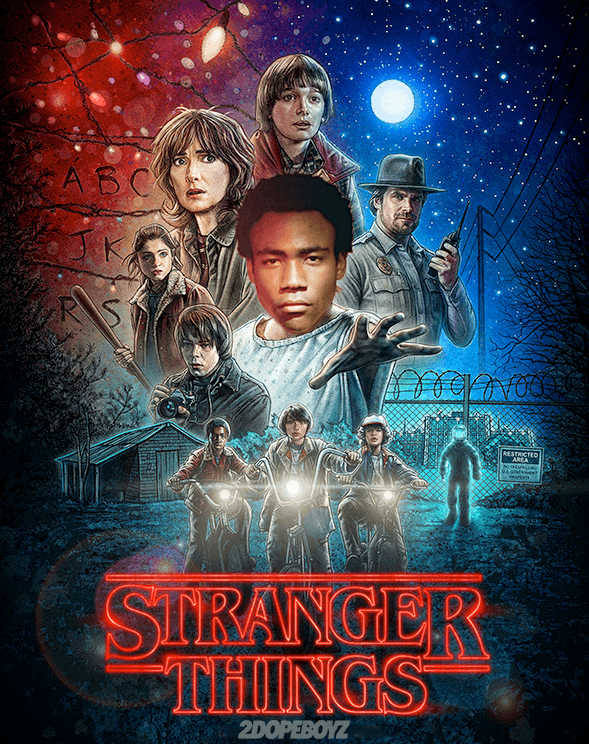 Whether fans get either his anticipated PHAROS project, or even the joint project from him and Chance The Rapper, remains to be seen, but this may slightly appease the pain of waiting for new Childish Gambino music.

Meanwhile, he has either been previewing songs — both new and hilariously fake — throughout Atlanta.