To help celebrate his 30th birthday, Drake has revealed he’s dropping a new project before the year’s over.

Announced during a special Sunday edition of OVO SOUND Radio, the man with the most streamed Spotify song of all time will release More Life in December.

“I’m off mixtapes, I want to do a playlist,” Drake said on air. “I want to give you a collection of songs that become the soundtrack to your life, so this ‘More Life: The Playlist.’ Like I said, dropping in December. All original music from me. You might hear some tunes from the family on there. Just really excited. I had a great tour, I had a great summer. And most people would probably take a break, but for me, I just want to get right back to it. Be with the people again.”

Drake also took to Instagram to share what could possibly be the official artwork — which shows a vintage shot of his pops, Dennis Graham.

Check it out below and be stay tuned for more information.

UPDATE: Just like that, Drake revealed the first single from the project, “Two Birds, One Stone” — which features a response at KiD CuDi and some bars that could be pointed in Pusha T’s direction (subliminal, of course). 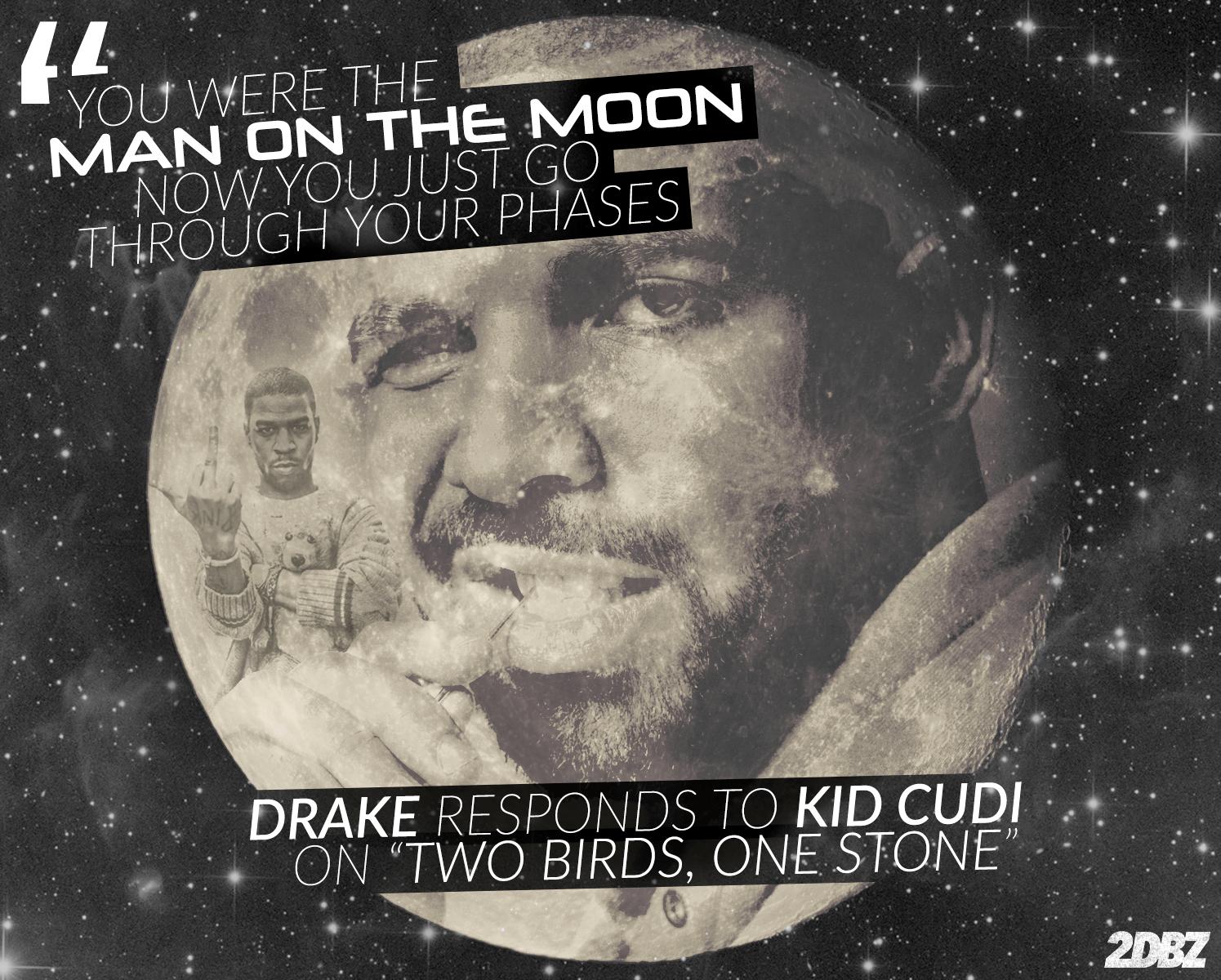 One wasn’t enough, so Drizzy ended up sharing three more songs: a remix of Dave’s “Wanna Know,” “Sneakin'” with 21 Savage and “Fake Love” produced by London On Da Track.

It hasn’t been confirmed, but the title could have relation to an impassioned letter Drake penned in the wake of the tragic murder of Alton Sterling.

OVO Sound Radio, Episode 32 can now be heard in its entirety here.