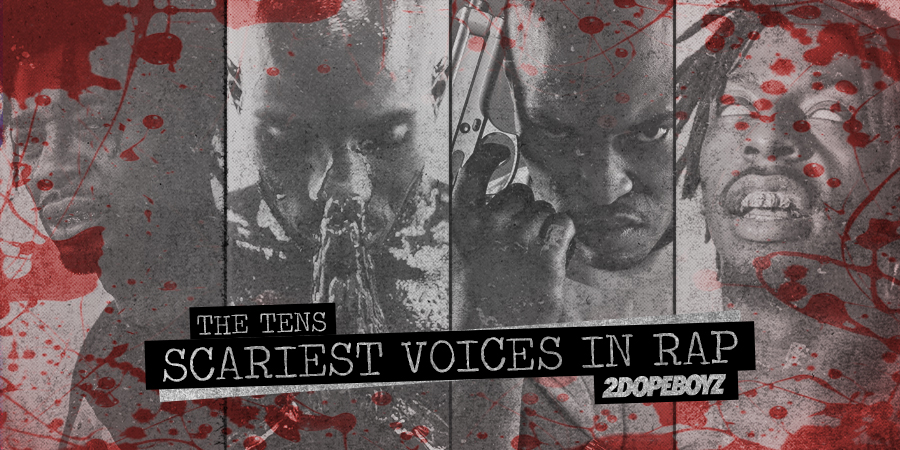 Contrary to what is often heard on the radio today, Hip Hop isn’t always flowery with emotions and sing songy choruses. There’s an alleyway of darkness and intimidation that the pop culture would be hesitant to walk down without protection. Whether manufactured for the mic or not, these ten emcees possess voices that aren’t here to party or tell us how they are saddened by losing the affection of an ex-girlfriend. Instead, they are built to intimidate and terrify, no matter what the subject is. Simply put, you don’t want to f*ck with them. 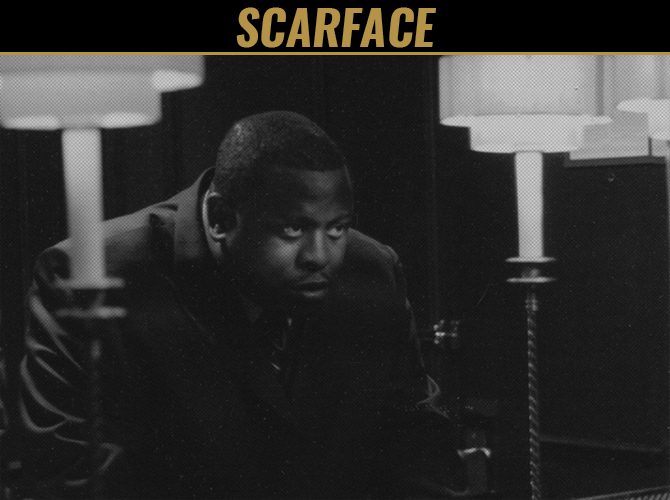 If you need a narrator for a horror movie, Scarface is your man. That harrowing voice isn’t built to put you kids to sleep with sweet bedtime stories. But it is built for a late night phone call that asks you “Do you know where your kids are?” And even if you don’t have kids, you’ll be scared for them. 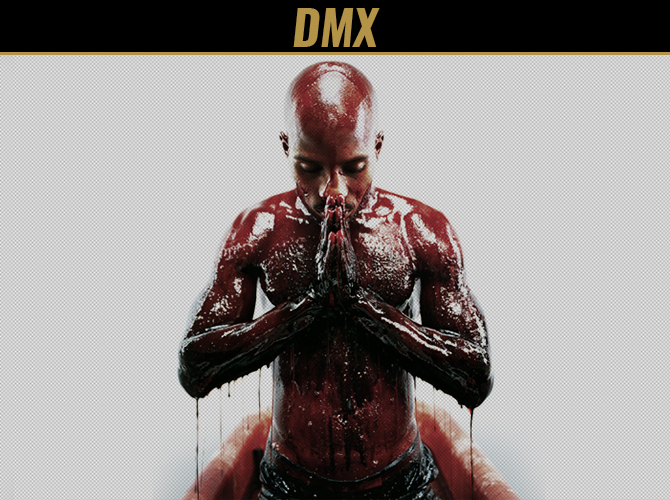 The barking has always been out of left field and that by itself deserves a place on the list. But the gravel voiced Darkman X has always sounded disturbed and before he partied up, he was committing felonies on wax. Hell, even when he’s having fun he scares the hell out of us. 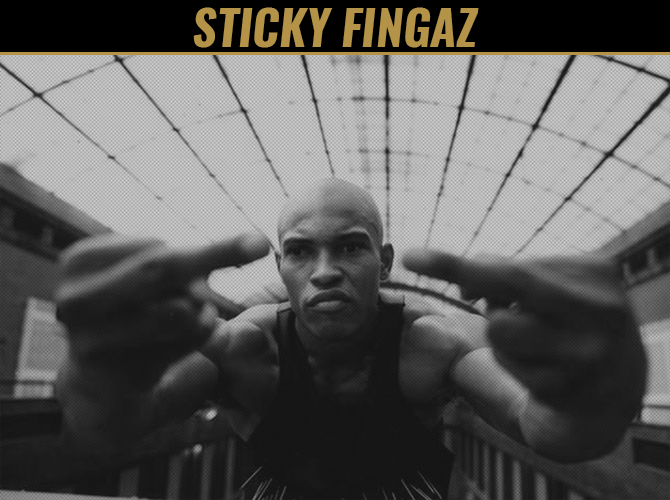 Sticky Fingaz has always possessed an uber aggressive flow and attacks the mic with reckless abandon. Perhaps one of the most underrated emcees in the game has a voice made for scaring the ever living sh*t out of teenagers who think they are badass. Just imagine Sticky on an episode of “Scared Straight.” I bet those kids will be all angelic when the Onyx member is through with them. 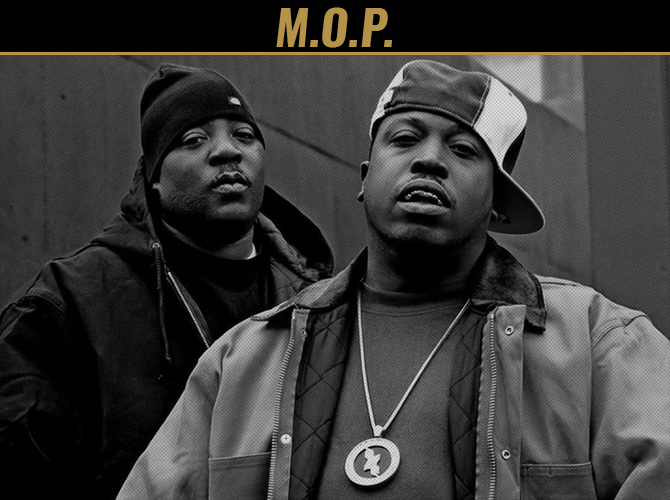 Lil’ Fame and Billy Danze are perhaps the only rappers who can rob a bank using only their voices. If these two end up on your doorstep for Halloween (and they don’t even need costumes), you best “Ante Up” all that gotdamn candy. 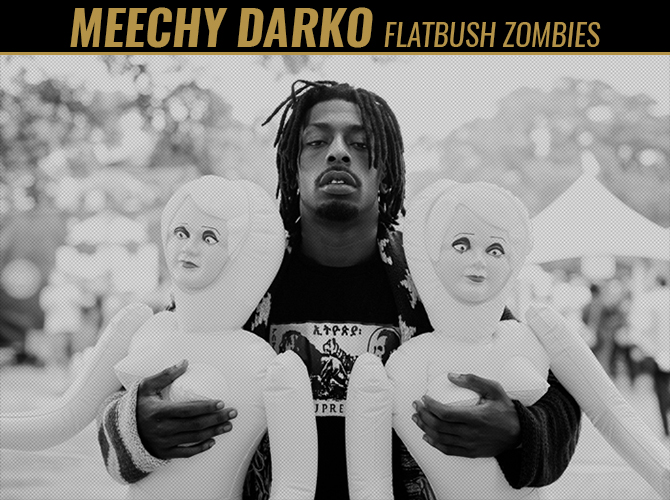 The group’s name alone is enough for a parent to tell their suburban hip hop loving 13-year-old that they are concerned about the kid’s future. But then you listen to Meechy Darko’s voice and it confirms any parent’s fear. And considering that most parents don’t really listen to lyrics, they’d probably prefer to be safe than sorry and toss the CD out the window or just discreetly delete their catalog off the iTunes playlist. 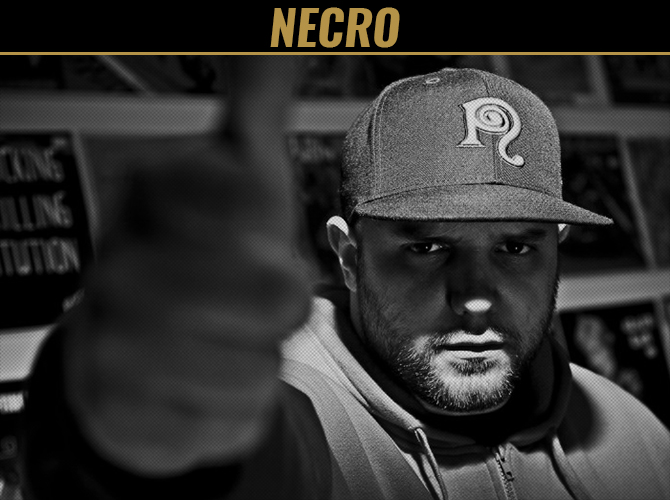 Disturbed. That’s all we can say about Necro’s voice. He’s the type of individual who came out of the womb thinking about unsettling things like hanging himself from his mother’s umbilical cord. Chances are, his first words were just as creepy. And that voice doesn’t sound like anything that he had to create to coincide with his troubling thoughts. It’s just a part of him. 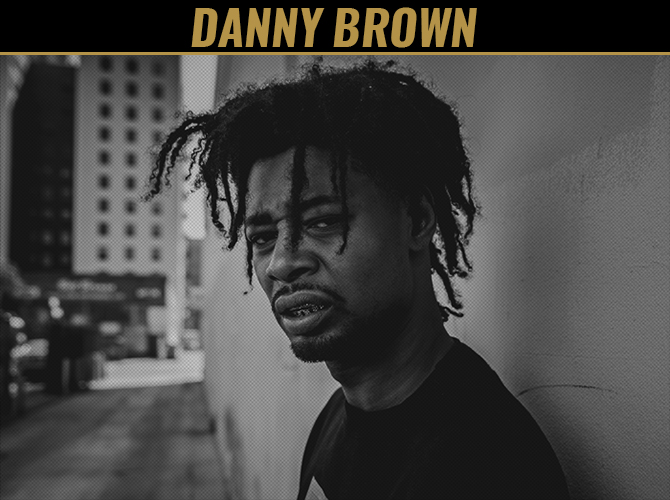 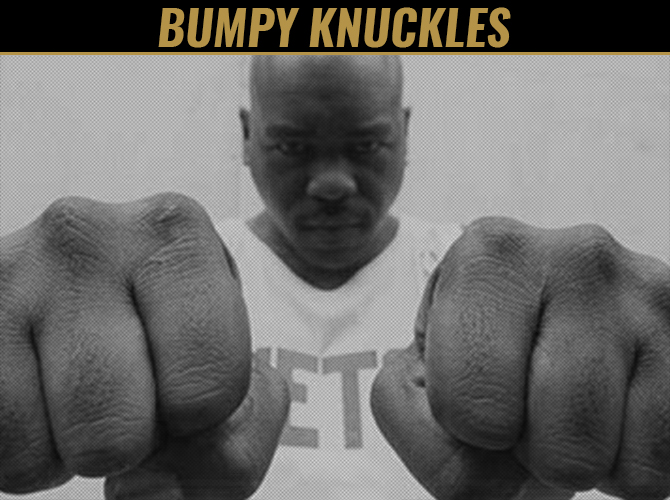 The emcee known as Freddie Foxxx doesn’t sound like he ever understood the concept of “fun” or “happy.” He’s never f*cking around and would be perfect for an 80s horror flick about a crazed killer who is out to kill the word “fun” and everything associated with it. 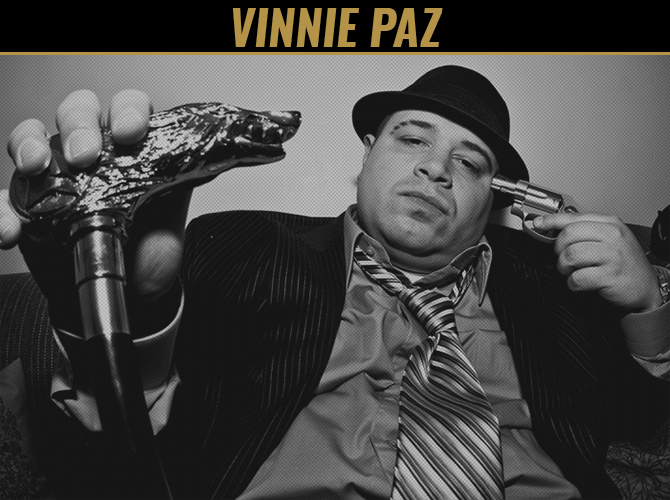 Maniacal and demented, Vinnie Paz has a voice that is arresting and makes you want to break something. It’s not something created for a fictional fright fest. What Vinnie Paz projects is very real and quite frightening to the average person who doesn’t know better. 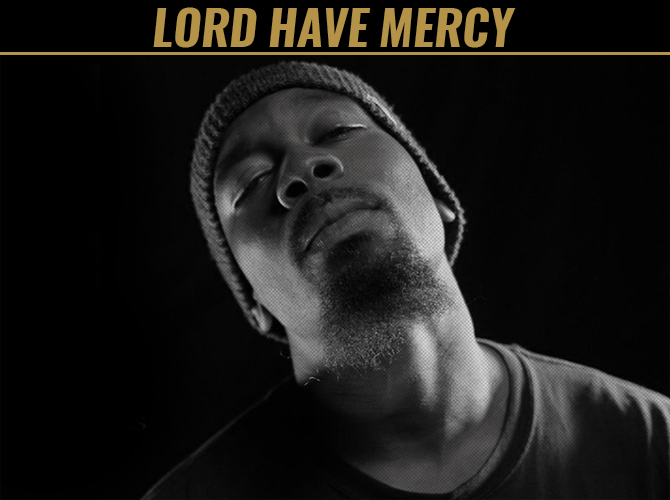 If you made a movie and needed to voice an ominous evil presence, you’d probably hire Lord Have Mercy to handle the voiceover. He probably scared the hell out of his grade school teachers when they did their attendance. For Christ sakes, his name is “Lord Have Mercy.”