So, Lil Wayne’s ‘Nightline’ Interview Was… Interesting, To Say The Least 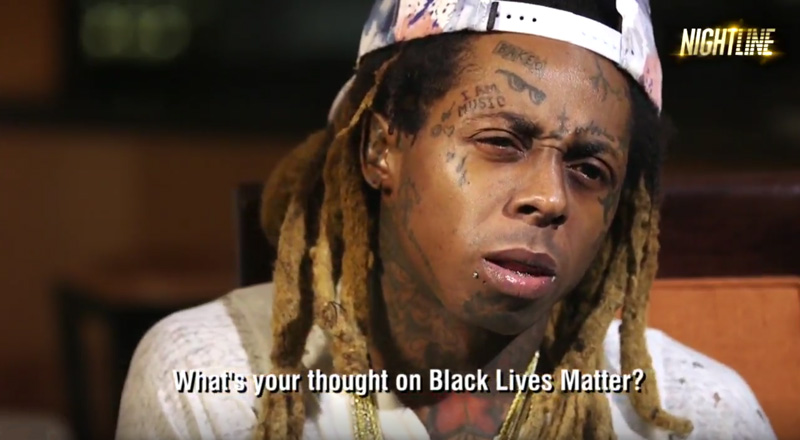 Lil Wayne is not a purveyor or supporter of the Black Lives Matter movement. To be honest, critics shouldn’t be mad at it; people can invest their energies in any way that they deem. However, it’s his explanations behind his beliefs that are somewhat head-scratching.

He’s stated that he does not believe that racism exists because he claims to have personally never experienced it. Once again, that is his opinion and while it can be wholly (and historically, scientifically, societally, culturally, and just generally) proven otherwise it is once again his opinion and his alone.

So, once again he reiterates his stance in his interview with ABC’s late-night news program Nightline. Not only does Wayne not feel connected to BLM, he feels that it doesn’t have anything to do with him. See, Wayne believes that because he is both rich and Black the many things that affect the, let’s say, 95.9% of Blacks that live in America that aren’t rich don’t exist to him. Which, once again, is fine because Wayne clearly isn’t a spokesperson for those 95.9%. However, the problem with this rather dangerous train of thought is that his words are akin to saying that racism is dead because America elected a Black president. 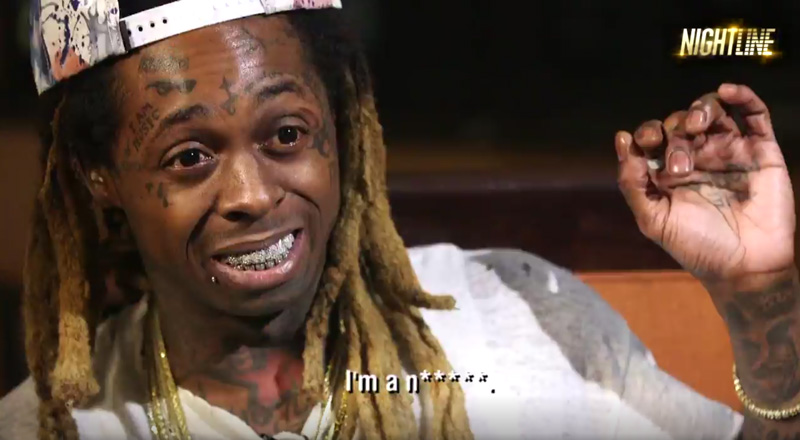 He then goes on to say such things as “My life matters, especially to my b**ch,” and suggests that those who feel that they have a connection to BLM is “crazy as sh*t.” The entire thing is equal parts cringe-inducing and “entertaining” in a “detrimental to society” kind of way. However, Lil Wayne is one of the most popular and successful musicians on the planet, and despite how outrageously unbelievable his ideas can be, that kind of “effect” he has on a culture could be damagingly influential. 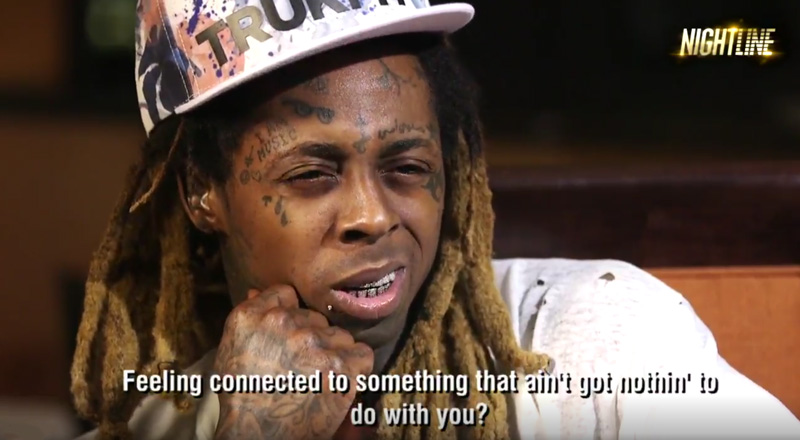 Watch the entire segment below.

UPDATE: According to TMZ, Wayne offered an “apology” to anyone offended by his absurd remarks.

“When the reporter began asking me questions about my daughter being labeled a b*tch and a hoe, I got agitated. From there, there was no thought put into her questions and my responses,” Weezy said. “Apologies to anyone who was offended.”

Ace Hood – “Married To The Game”