XO artist and songwriter Belly announced his new mixtape, InZombia, would drop tomorrow along with sharing two songs from the project, “The Day I Met You” and “Consuela” with Young Thug and Zack.

Now, with the project out in less than 12 hours, we’ve got another taste with “Re Up” featuring Toronto artist NAV, who appeared on Travis $cott’s Birds In The Trap Sing McKnight alongside Justin Bieber. 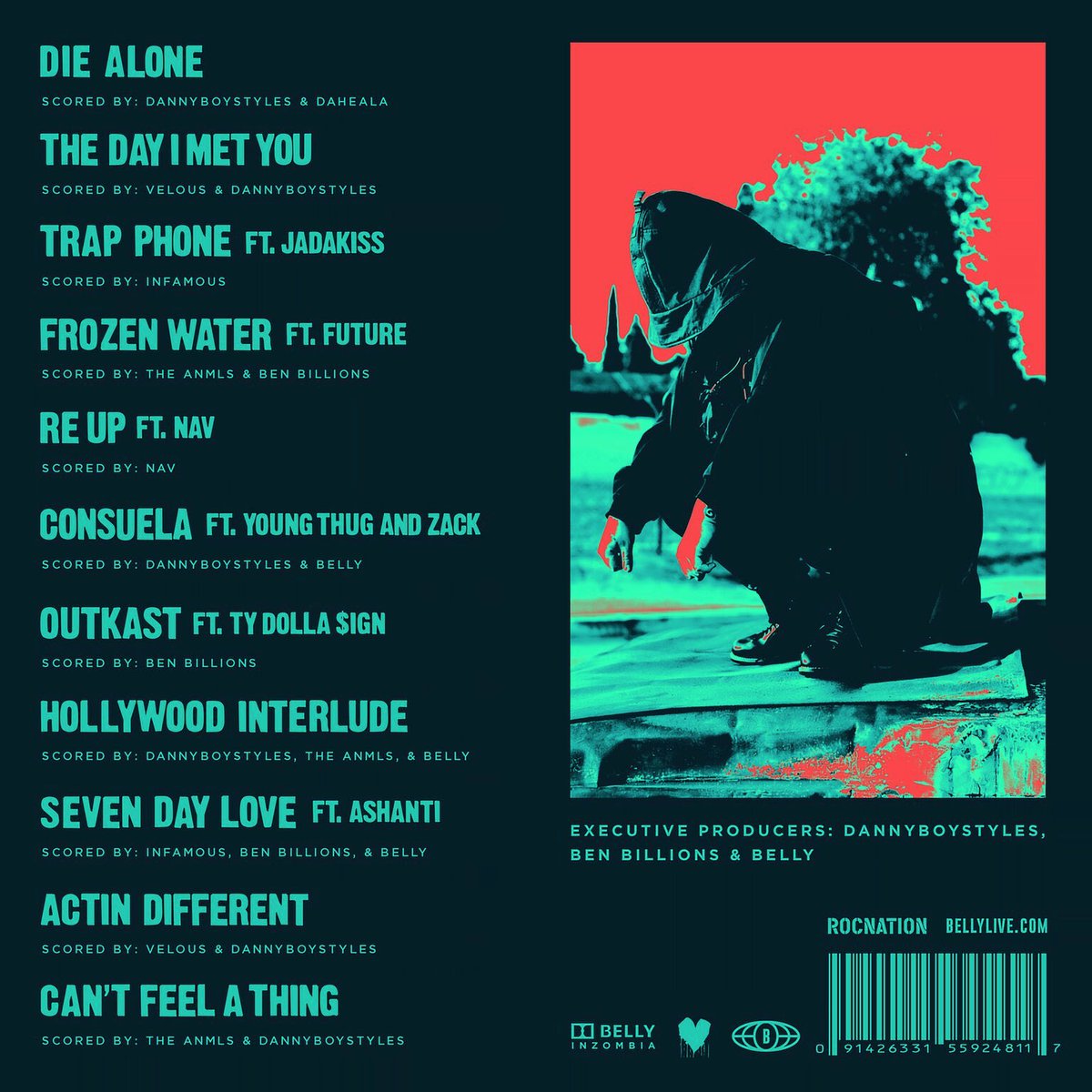