With a week to go before Starboy arrives, The Weeknd is preparing to release two songs tonight: “Party Monster” and “I Feel It Coming” featuring Daft Punk.

Over the 18 songs, we’ll get features from Kendrick Lamar, Lana Del Rey, Future (who he worked with on “Low Life“) and Daft Punk, who are on the title-track, which is currently No. 3 in the country.

UPDATE: As promised, “Party Monster” and “I Feel It Coming” with Daft Punk have been released. Check them both out below. 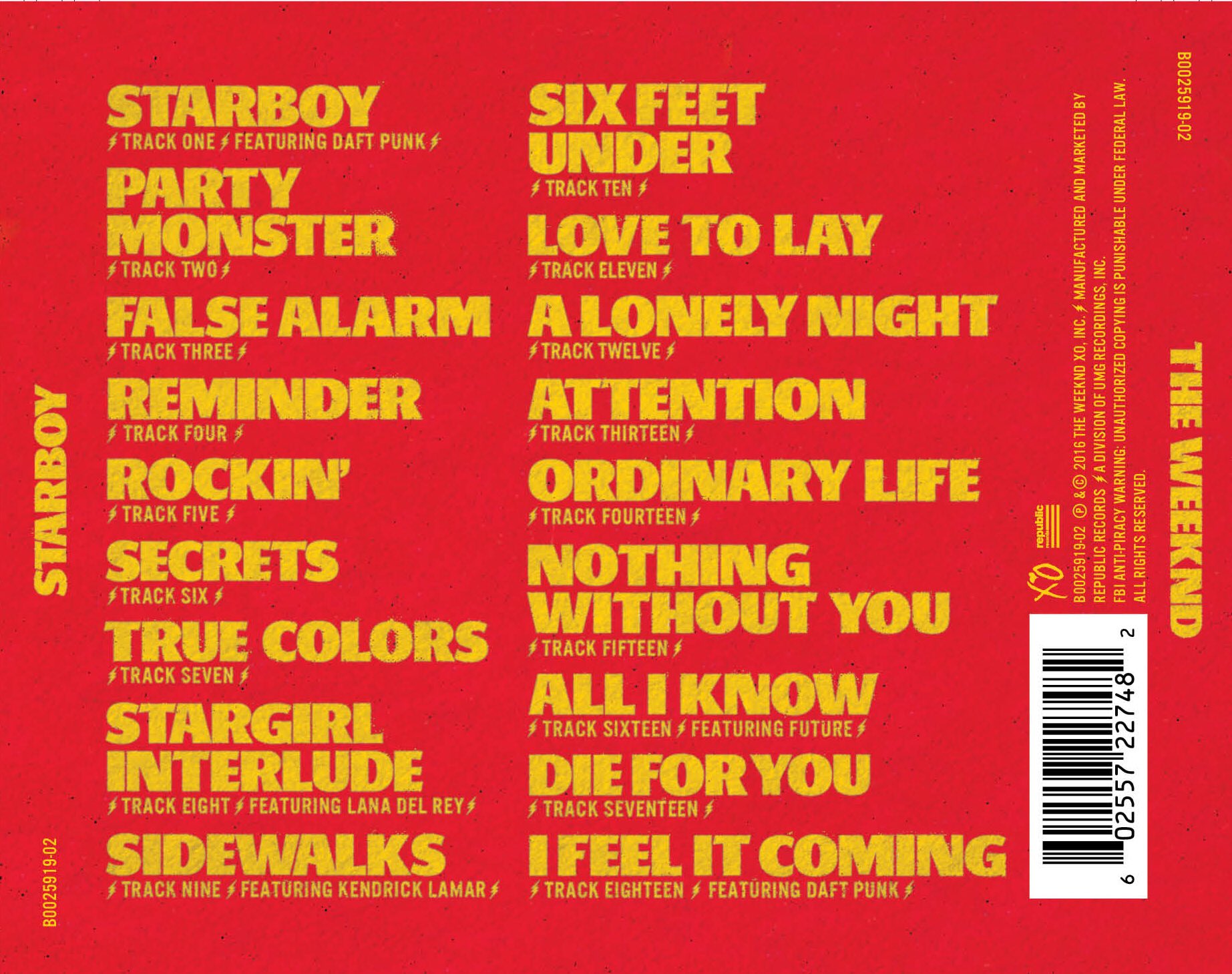