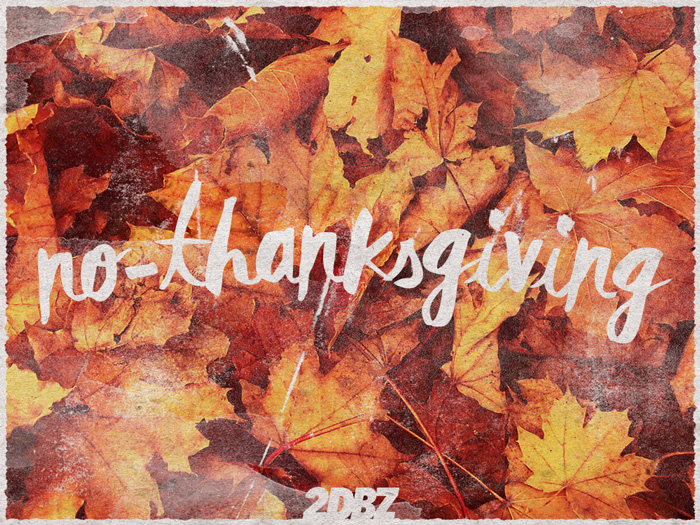 2016 has been one of those years that you want to toss in the trash and start all over. From celebrity deaths to the new president being a hate mongering misogynist, 2016 needs a reset button. But since we don’t have one, the next best thing is to gather at the dinner table and celebrate “No Thanks-giving” and give back all of the bullshit the past twelve months had to offer. 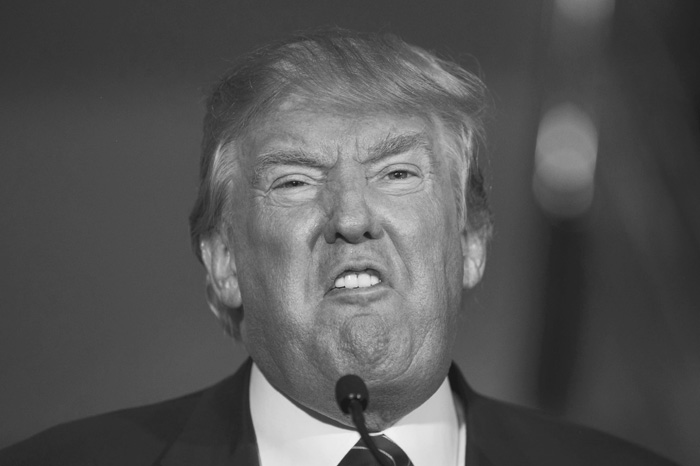 I’m going to hop in my DeLorean and travel back to 1992 and tell everybody that Donald Trump will win the presidential election in 2016. Chances are, I’ll be ridiculed to no end because a quirkily coiffed businessman who eventually hosts a reality show with a catchphrase and appears at Wrestlemania would never be president, right? Welp, it happened. Donald Trump grabbed the Statue of Liberty by the pussy and used hate rhetoric to rile up the silent majority and earn the nod as the next president of the United States. This actually happened. I kid you not. Then he appointed Stephen Bannon, who has a history of white nationalism and racial division, as chief strategist and senior advisor?

Y’all ready for The Hunger Games in real life? 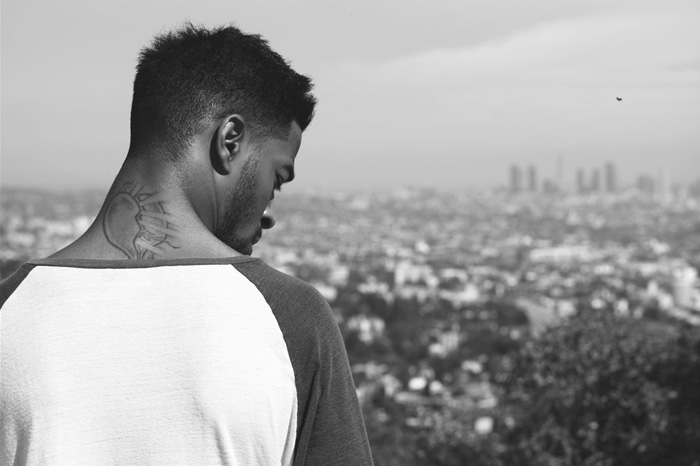 Mental health is something that is rarely discussed in hip-hop. But now that both Kid Cudi and Kanye West have seemingly had public breakdowns, maybe it’s time we really address mental health and stop avoiding it. The sooner we accept this reality and more individuals step forward to address depression, anxiety and some of the other issues we tend to underplay, the better off we’ll become. 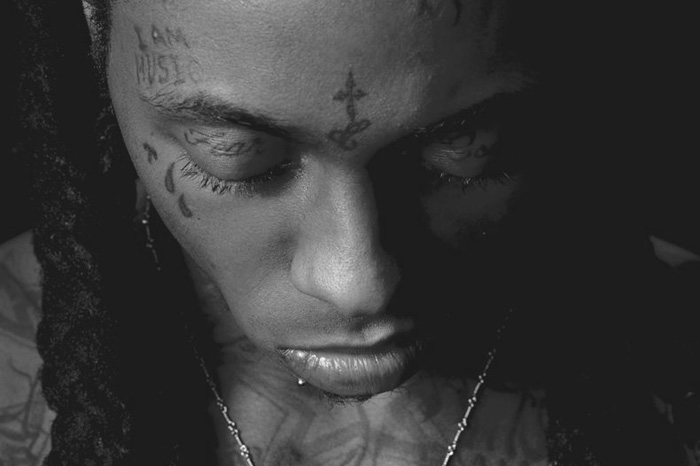 You would think that after being incarcerated, seeing what happened in his home state of Louisiana and being a 32-year-old man would awaken something in Lil Wayne’s mind. After all, he did make “God Bless Amerika.” But then he goes on Nightline and has the most ignorant interview that personifies how some African Americans who achieve success completely forget that they are black in America and aren’t immune to racism. Can we deport him? 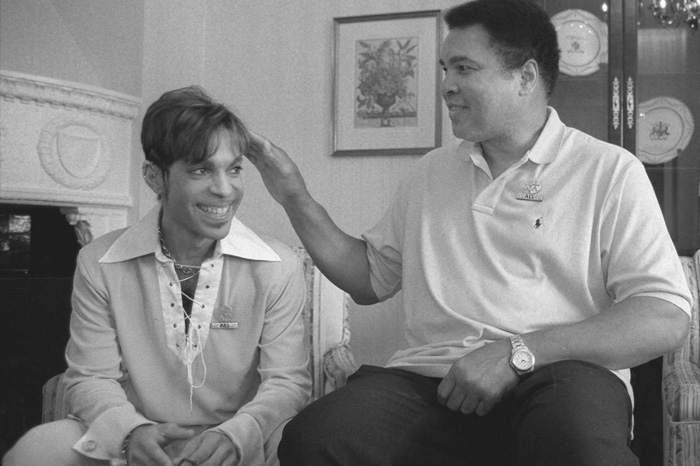 Muhammad Ali, Prince and Phife. That’s just a starter kit of all the people we’ve lost in 2016. Then you go down the list with everyone from the legendary Sharon Jones, David Bowie, Vanity and Maurice White, Bankroll, among others. And then there was sportscaster John Saunders, WWF female superstar Chyna, comedian Gary Shandling, Marlins ace Jose Fernandez and television journalist Gwen Ifill. WTF. Can the bleeding stop? 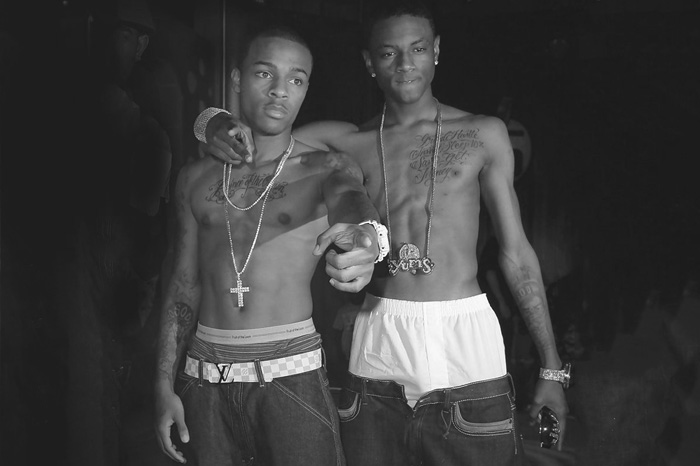 They announced it like somebody asked for it. Only, nobody asked for it. Ever. Like, why would we? Especially in 2016 when everyone has pretty much forgotten about “Bounce With Me” and “Kiss Me Thru The Phone.” 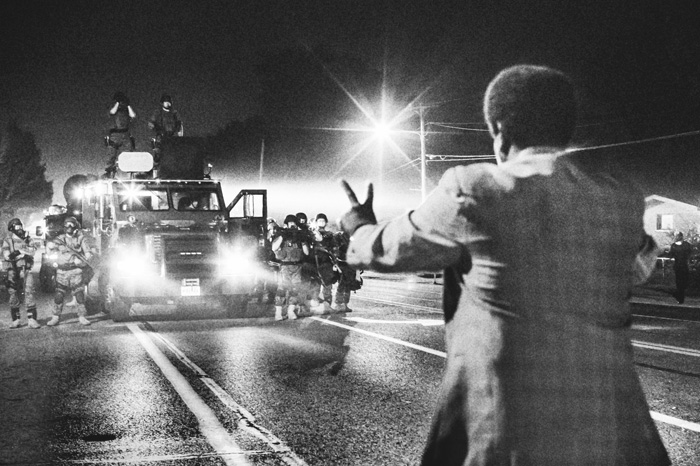 If 2016 has shown us nothing else, it’s that black lives still don’t matter. Remember when we were all pissed off because Rodney King got beat up on camera? Yeah, well, we can only wish that an ass whooping was all we got from police because now it is no holds barred. We’ve been shot on camera…a lot. And guess what? They wonder why black folks are mad as hell. And it’s not just black folks who are mad, but also people with empathy that know right from wrong. If I began to start a list of every unarmed minority who has been killed by police, we’d have to add a foldout page to the site.

Shit is all bad. 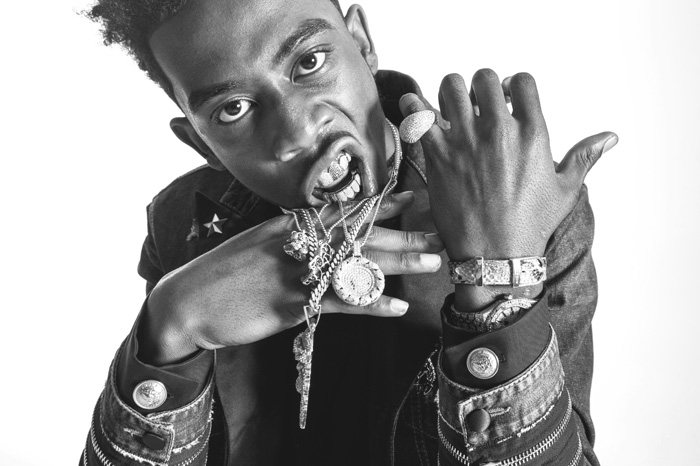 Here’s a lesson to all you emcees who care about the art of hip hop: it doesn’t matter. Desiigner is only the tip of the iceberg when it comes to this because there are so many more rappers who could care less about writing lyrics that are intelligible. He’s just still eating off of it. But what makes it worse is that he didn’t even care to learn the art of performance. He’s been dreadful each and every time he gets the spotlight for a show. At least he has energy, right? 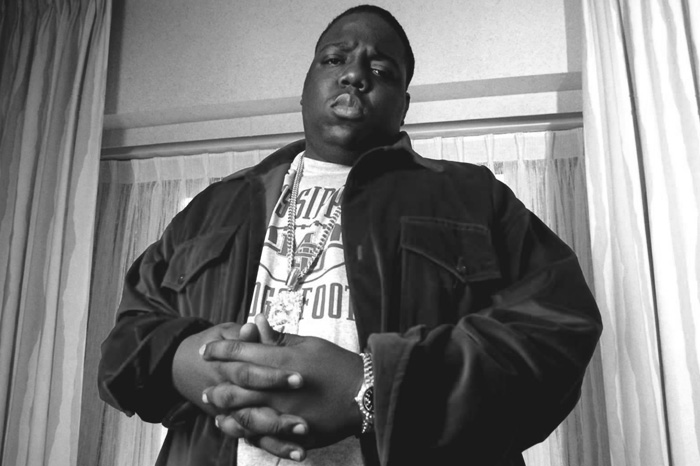 Here’s a rule of thumb: Don’t take a gig covering a classic song if you don’t know the gotdamn lyrics. I don’t know whether to chalk it up to youth or pure, unadulterated dumbassness, but playing Nintendo with Lil Cease at Alamo car rentals never, ever, ever came out of the Notorious B.I.G.’s mouth. Yeah, that’s for you Rich Homie Quan.

Here’s another rule of thumb: If you can’t rap like B.I.G., don’t call him overrated. Bobby Simmons wouldn’t ever call Michael Jordan overrated. So, Lil Yachty, even though you’ve managed to apologize, STFU.

Keep your ignorance. No thanks. 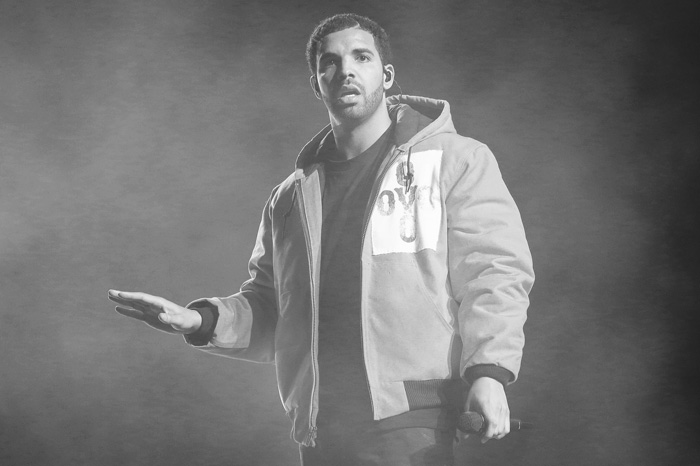 Hip Hop was built on the premise of competition. And when you pick on easy targets but avoid ones that can go bar for bar with you, you look like a sucka. But, unfortunately, these things slide because of status. And that’s wack as hell because it would have been nice to see Drake and Joe Budden engage in a good ol’ fashioned rap battle. 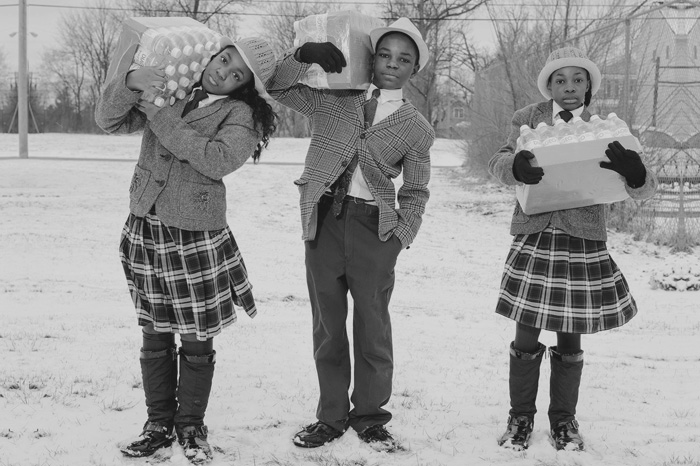 Remember Mos Def’s “New World Water?” Well, it’s for real and right here in America. But who cares because it’s only affecting minorities and poor people, right? Flint, Michigan has seen nearly 12,000 children exposed to lead and it has been declared a federal state of emergency. But did you hear Donald Trump or Hillary Clinton explain how they were going to fix it? Nope. Here’s a fun fact, Hillary Clinton raised a total of $556 million for a losing campaign. Some of that money could have been used to fix this problem before it really even started. But, alas, we realize how real a problem to one of our most valuable resources can be on our own home soil. It’s like Flint is a third world country. Ridiculous.