On December 19, 2006, Nas boldly claimed that Hip Hop Is Dead with his eighth studio album. But rather than it being a simple proclamation, it could have been viewed as a challenge to the industry to create music with meaning and dare to go against being complacent. Since then, the industry has gone through a multitude of changes. From the rise of the blog era that gave birth to emcees who would have never been touched by a record label a decade ago to streaming services that put the entire audio catalog of the world at your fingertips, the game has certainly changed. But one thing is for sure, hip hop is far from dead. This edition of The Tens offers an album for every year since Nas’ powerful release to demonstrate that hip hop is alive and thriving.

BLU & EXILE, BELOW THE HEAVENS 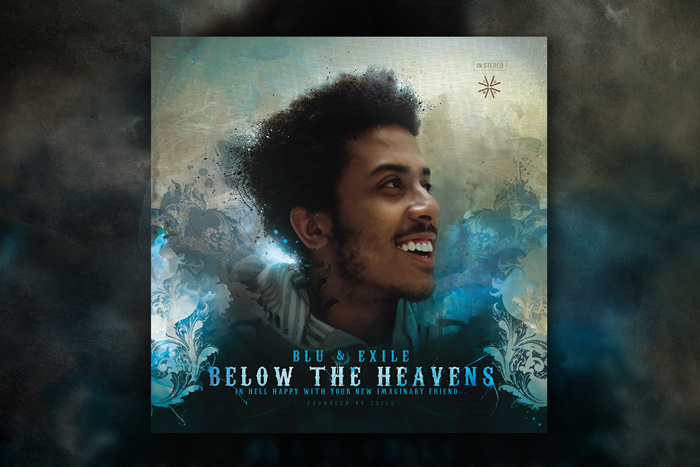 When it comes to producer and emcee pairings, Blu and Exile are among the elite. 2007’s Below The Heavens was an exercise in chemistry as Blu’s potent lyricism was canvased by the melodic thump of Exile’s production. The Cali tandem proved that hip hop was thriving as they delivered with numerous vibrant offerings. From “No Greater Love” to “Simply Amazin,” this was about as perfect as a debut album could possibly get. 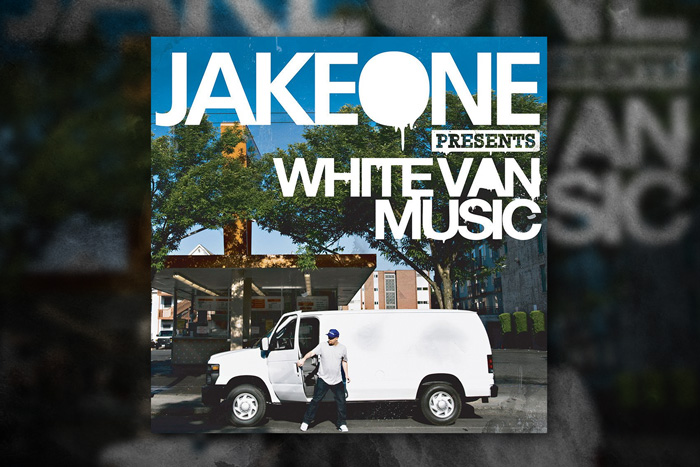 Before Jake One was breaking bread with the likes of Drake (“Furthest Thing”), Chance The Rapper (“Acid Rain”), and The Weeknd (“True Colors”), the Seattle producer dropped the underappreciated White Van Music that was essentially hip hop’s Best of Both Worlds without the R&B elements. Effortless blending the main stream and the underground, Jake One brought together emcees ranging from all walks of life. Everyone from Young Buck and Busta Rhymes to Keak Da Sneak and Little Brother was featured on here and proved that hip hop was certainly alive and kicking. 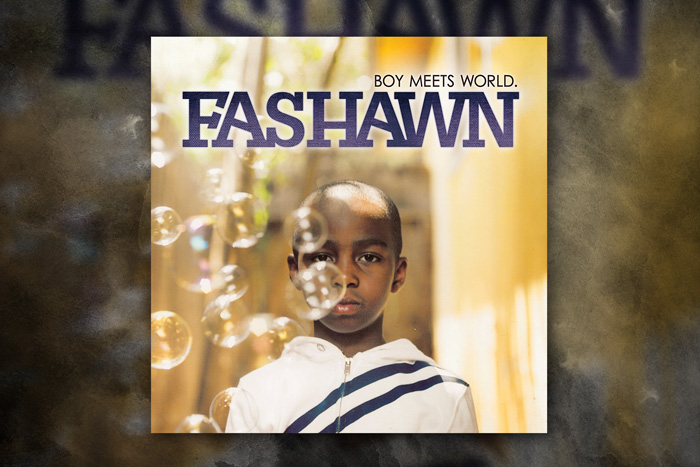 Fashawn’s debut album was like a new age, left coast version of Illmatic. The Fresno emcee’s brilliant storytelling was well beyond his age as much of the album was recorded when he was around 18 or 19. Go check “When She Calls” for proof of Fashawn’s ability to weave a chilling narrative. With Below The Heavens’ Exile behind the boards for yet another album, Fashawn demonstrated why he would eventually sign with Nas’ Mass Appeal label a little under a decade later. It was straight up, no frills hip hop from an ultra talented emcee. 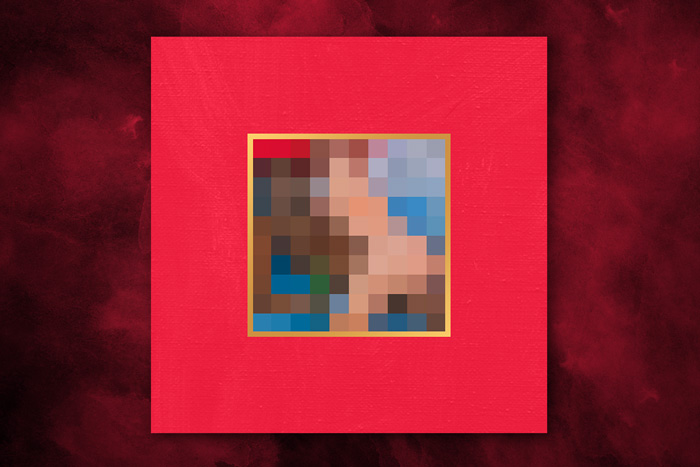 It can be argued that this was the last time we saw the “old” Kanye but you can’t argue that this was one of his greatest moments in hip hop. My Beautiful Dark Twisted Fantasy was progressive but its roots were entrenched in hip hop. With assistance from RZA, No I.D., S1, Jay Z, Raekwon, Pusha T, Rick Ross and others, Mr. West carved out a modern day classic. Whether it was straight rhyming (“Monster”) or progressing hip hop into the new frontier (“All of the Lights”), Kanye’s musical extravaganza proved that hip hop could be both grandiose and gritty without sacrificing its own integrity. 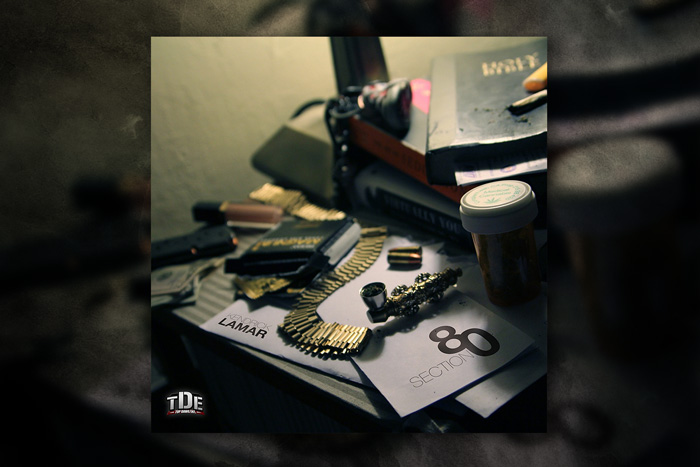 The artist formally known as K Dot combined Ice Cube’s sensibilities with Tupac’s revolutionary mind state and sprinkled it with Ras Kass’ diabolical lyricism to create Section.80. Although it didn’t move a ton of units, it was the formal announcement that the West Coast would not be ignored any longer. As poetic as it was abrasive, Section.80’s themes put the industry on notice. A year later, he would turn the world on its ear. 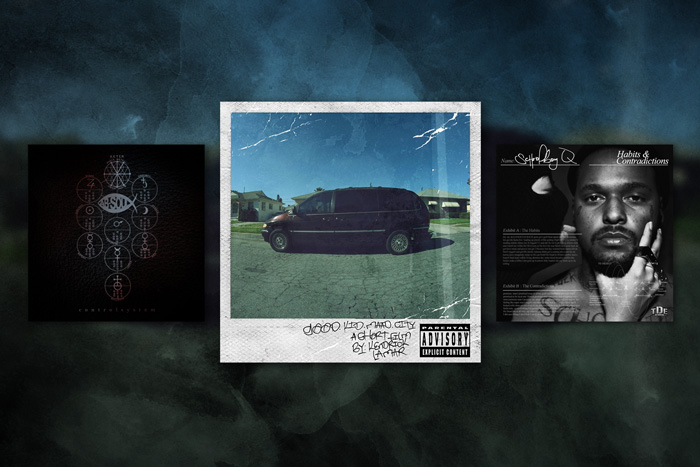 With Kendrick Lamar leading the charge, Top Dawg Entertainment came out swinging in 2012 and demonstrated what an indie rap label could do on its own merit. Spearheaded by the classic good kid, m.A.A.d. city, TDE showed all of the facets of California hip hop with releases from the lyrically profound Ab-Soul (Control System) and the raspy and raw ScHoolBoy Q (Habits & Contradictions). Little did we know that TDE was preparing to take over the world.. 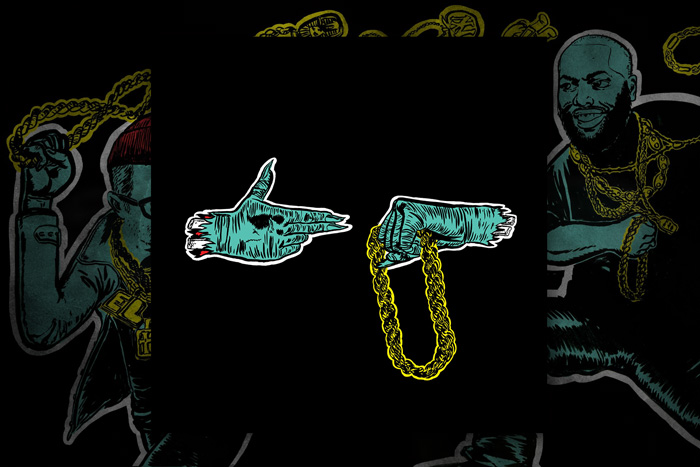 Whoever the hell said that hip hop was a young man’s game must not have been paying attention to how Killer Mike and El-P rejuvenated their careers with an unlikely collaborative album the was the equivalent of a futuristic Bomb Squad album dripping with an intellectual Southern drawl. Nobody expected it before the two collaborated on R.A.P. Music but it was a match made in hip hop heaven that deserves to be celebrated. Their cohesion was unparalleled as Killer Mike barreled through the El-P production as the two laid waste to tracks such as “Banana Clipper” and “No Come Down.” It was as innovative as it was deeply entrenched in hip hop. 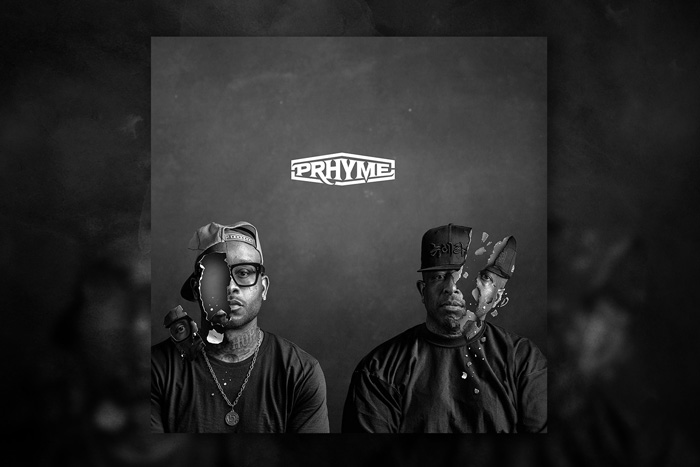 Take one of Detroit’s finest lyricists and pair him with the producer who has always brought out the best in him. A straight collaborative album would be too easy. Instead, force DJ Premier to chop up the work of musical wunderkind Adrian Younge. Holy shit. Now that’s hip hop. Go listen to “U Looz” or “Courtesy” if you ever need to be reminded that hip hop is far from dead. 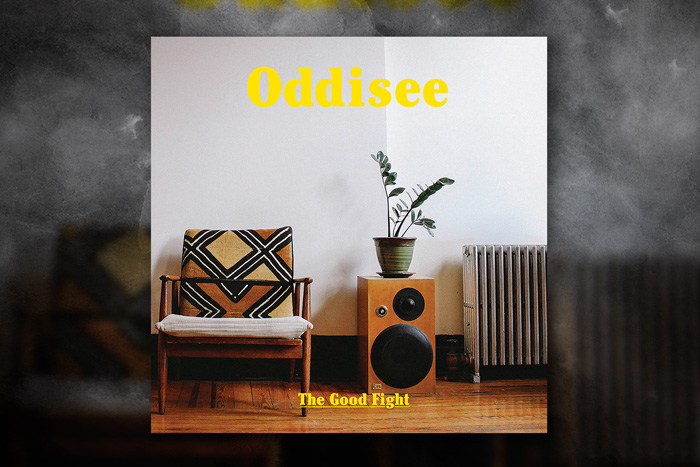 What makes Oddisee such a talented artist is that he dares to be different in his musical endeavors. His musical efforts are always anchored by a “golden era” influence but sways into a kaleidoscope of musical tastes. The Good Fight is Oddisee pushing his artistic freedom to the limit and demonstrating what it is like to find success but stay grounded. This is J. Cole before J. Cole became the J. Cole you know today. He makes all of the simple things sound so important and has a gift to make it musically attractive.

ATCQ, WE GOT IT FROM HERE… 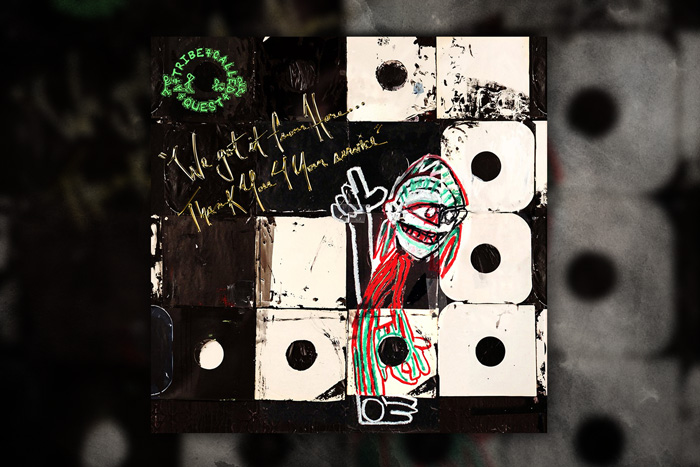 Tribe proved that age ain’t nothing but a number in hip hop as the legendary group delivered an album that resonated just as effectively with the old heads as it did with the new school. Powered by the spiritual guidance of the late Phife Dawg, We Got It From Here… Thank You 4 Your Service was a demonstration in musical relevance right in the midst of on ongoing debate between different generations of hip hop. Everybody appreciated what Tribe accomplished over a quarter century after their debut album. It proved that dopeness doesn’t have an expiration date.