Trinidad James is wasting no time in getting new music out to his fans in 2017.

Following a year where he teamed with Mystikal and Lil Dicky on “Just A Lil Thick,” ventured to “WunderLAnd” with Chuck Inglish and released one of the wildest videos of 2016 (“Hipster Stripclub“), Mr. James kicks off the new year with his new mixtape, The Wake Up 2.

Arriving at nine tracks, the follow-up to 2015’s original tape boasts production from TM88, Bangladesh, and Sonny Digital, and a few others. Features include Scotty ATL, the late Bankroll Fresh, iLoveMakonnen, PeeWeeLongway, Skooly and Lyric Wright. 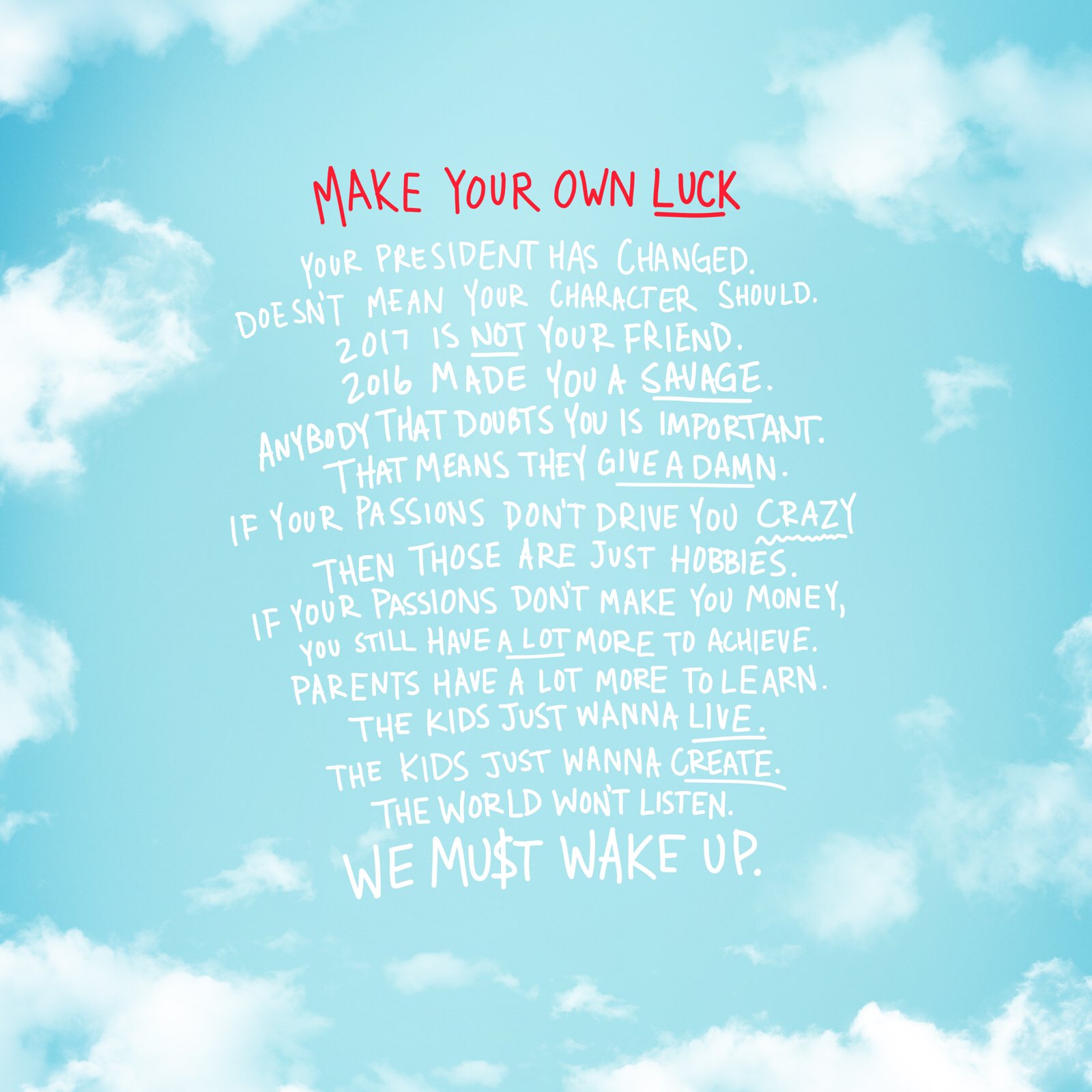