Following the surprise drop of RTJ 3, Killer Mike an El Producto have taken the leap to the next level…

That is, once their avatars return from the never-ending battle in Gears Of War 4.

Currently on their Run The World Tour, Run The Jewels has released physical copies of their third album throughout the States (with a worldwide release on January 20th). Available on vinyl, CD and cassette tape, fans can purchase various packages ranging between $12 (for a standard copy) and $100 (for a deluxe package filled with other goodies) at RTJ’s e-home now. 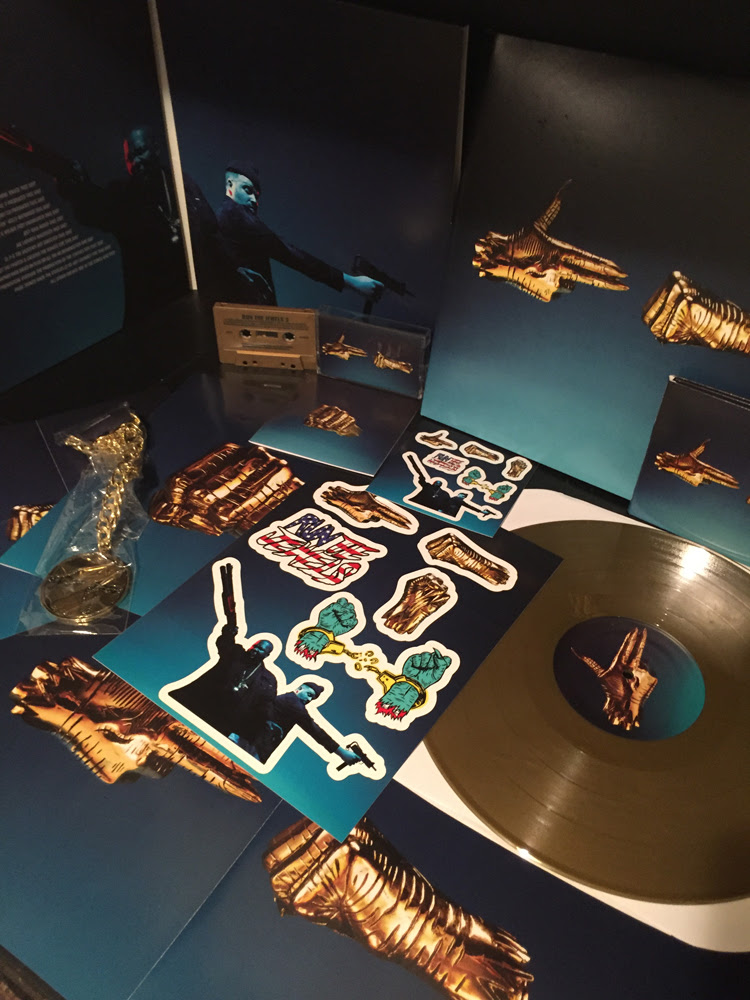 P and Mike have also launched an “Augmented Reality-based platform,” quirkily called “ARTJ.” A virtual reality app, the platform features both the art from the duo’s vinyl, CD, posters, stickers, even t-shirts and digital images and original content as well. They’ve even released a creative promo video as well.

The app is now available.